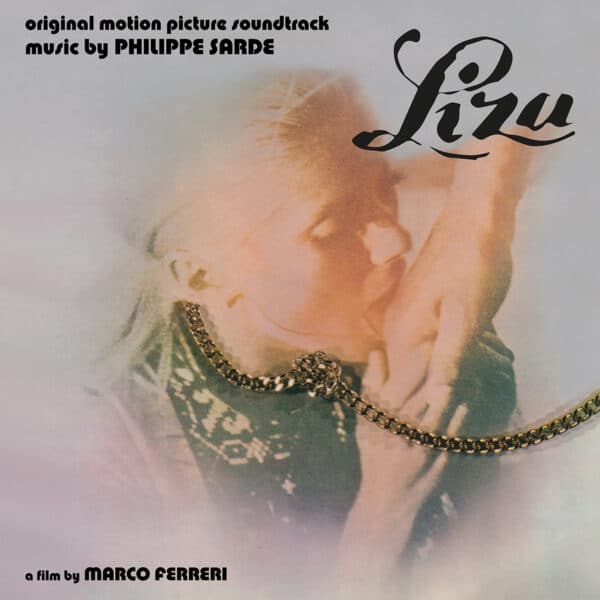 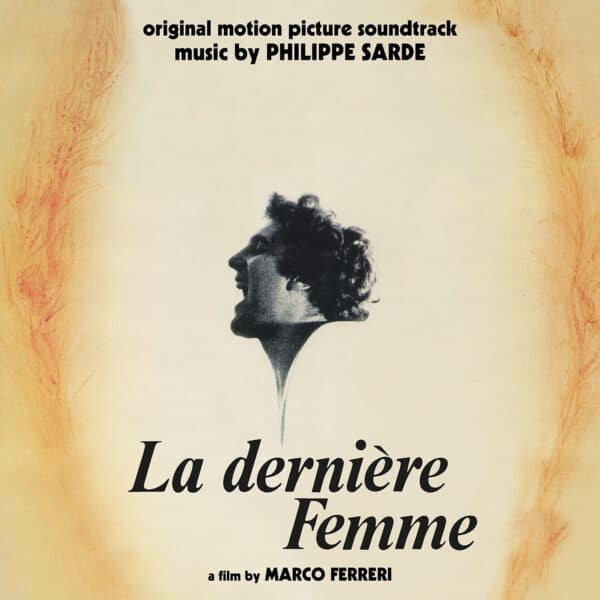 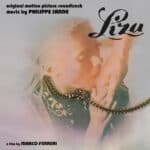 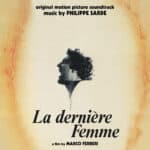 LA DERNIÈRE FEMME (1976) stars Gérard Dépardieu as a single father, who finds new love with his young son’s nurse (Ornella Muti), but the pressures of society take a toll on the relationship which ends with tragic self-harm. The film has a rather brief score with four out of the six cuts used as source music. Both score cues (the opening titles and Valerie’s theme) feature Hubert Rostaing’s clarinet solo, while source cues include two mood pieces for a shopping center and the songs “Si me quieres aún” and “Like a Bird in the Wind.”

Both LIZA and LA DERNIÈRE FEMME were released on LP at the time, although the brief score of the last one included several cues from LIZA to reach a standard length. We present here the complete scores of both for the first time.