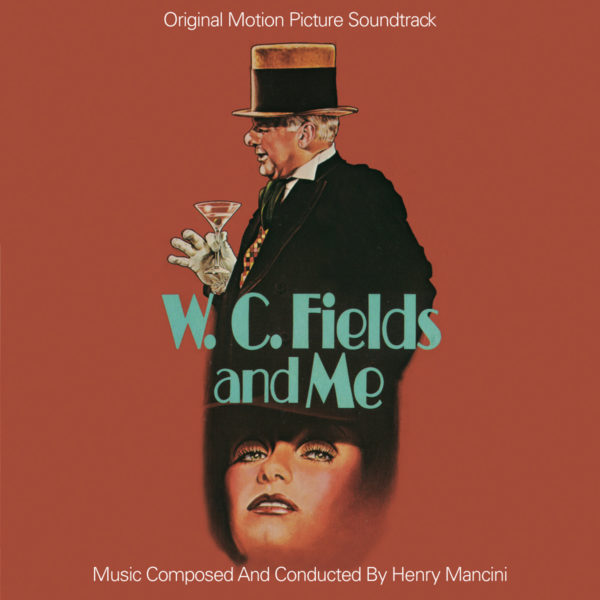 W.C. Fields and Me

Premiere CD release of nostalgic, tuneful score by Henry Mancini (The Pink Panther, The Great Race, The Great Waldo Pepper, Hatari!) for a 1976 biopic of Hollywood golden-age comedian W.C Fields, starring Rod Steiger, Valerie Perrine and John Cassidy. This film was the first of four collaborations between director Arthur Hiller and Mancini; it was followed by the celebrated Silver Streak, Nightwing and Married to It.

This Quartet Records CD features the entire original stereo LP from album masters preserved in mint condition by UMG. The original soundtrack LP for W.C. Fields and Me was assembled for MCA Records by Sonny Burke, who had previously produced Mancini’s album for The Great Waldo Pepper (also available from Quartet Records). In addition to containing the majority of the film’s score, the album includes a number of dialogue selections featuring Rod Steiger and Valerie Perrine that sometimes play over Mancini’s music. While the score-only cuts for these tracks were not available for this premiere CD release, the album features enough musical repetition that all of Mancini’s major themes can be heard in full at various points, unencumbered by dialogue.

Detailed liner notes by John Takis and an essay written by producer Jay Weston for the original LP complete the package.