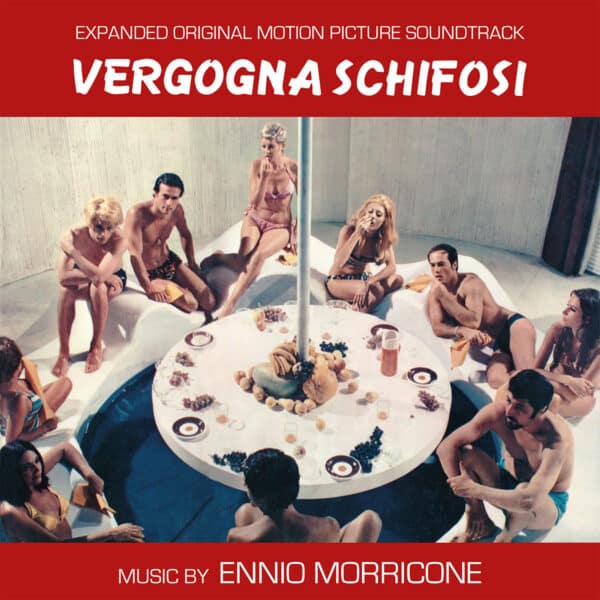 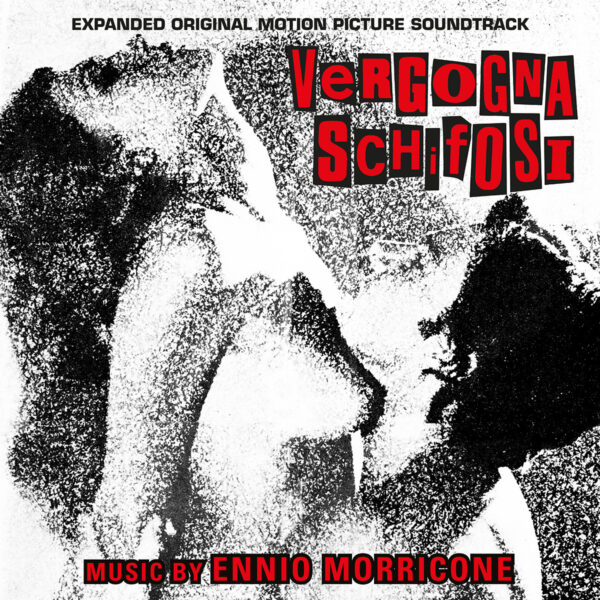 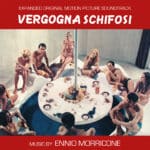 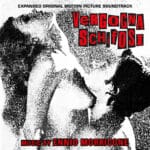 Directed by Mauro Severino, the film is about a misstep from the past that comes back to haunt three young perpetrators from Milan with vengeance on its mind. Years after getting away with murder, they suddenly receive an incriminating photo, accompanied by a request for money. Despite their quick payment, they keep getting new messages.

Morricone’s catchy score is based on the lyrics of the classic nursery rhyme “Giro giro tondo” (“Ring Around the Rosie” in English). The hit LP soundtrack was a strongly edited selection, while the full score has not been available – until now. Besides including the original LP program (including source cues that were never used in the movie), this edition premieres the complete takes of Morricone’s two key themes, including all alternates that were combined in different ways for the film as well as the soundtrack.

Produced by Dániel Winkler, supervised by Claudio Fuiano and mastered by Chris Malone from first-generation master tapes, the release includes a richly illustrated booklet with liner notes by Gergely Hubai discussing the full story of the score and providing a breakdown of how each take was used for the creation of this memorable score.