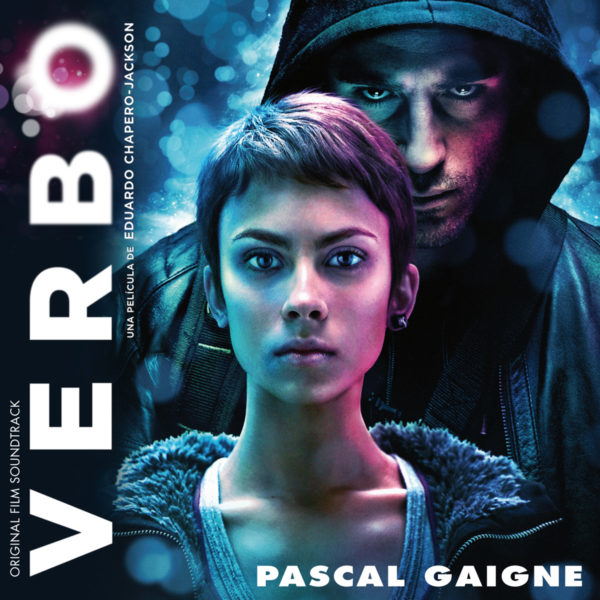 The adventure begins here and now!… Sara is a teenager who doesn ́t understand the world in which she lives. Only Liriko, a mysterious character who leaves enigmatic messages across the city, seems to understand her. Her search for meaning will lead her to a secret world, where she will embark on a great adventure in which life and death are at stake. If she succeeds, Sara could finally be able to leave her mark on the world.

“Verbo” is one of the most expected Spanish film of the year. A mixture of adventure, dark fantasy, interior drama, and hip-hop aesthetics. It is the directorial debut of Eduardo Chapero-Jackson, filmaker winner of the Fénix Award from the European Film Academy for his short film “Alumbramiento”.

The powerful, unusual and surprising score is composed by Pascal Gaigne (“Gordos”, “Castillos de cartón”, “Omertá”, “80 Egunean”), representing a major shift register on his musical style… Wild tribal percussions, electronic ambiences, electric guitar and hip-hop rhythms are assembled with the sound of the superb musicians of the Bulgarian Symphony and Orchestra and Chorus, creating an electrifying and captivating musical atmosphere.

We can say that “Verbo” is one of the most surprising and refreshing scores of the 2011.