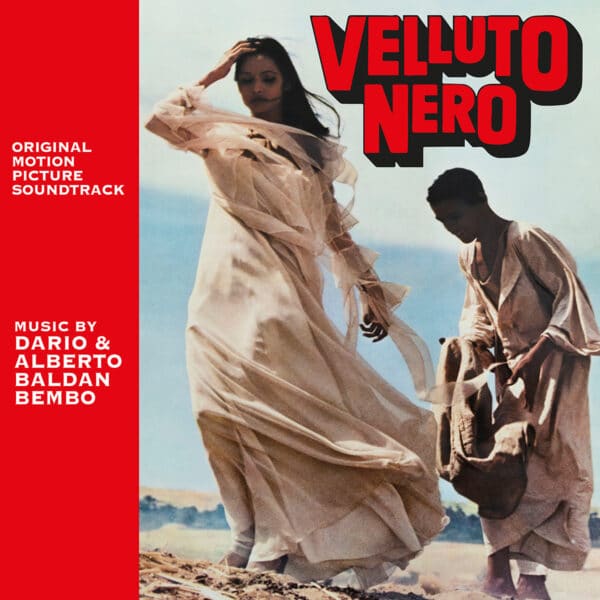 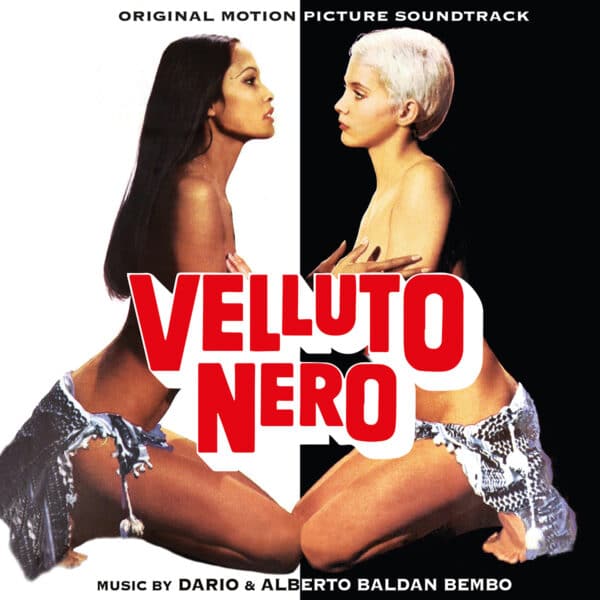 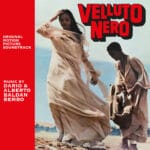 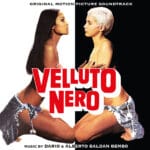 This is the first-ever complete release of the original soundtrack, produced by Claudio Fuiano and mastered by Chris Malone. The richly illustrated booklet includes liner notes by Gergely Hubai discussing the film, the composers and the score.