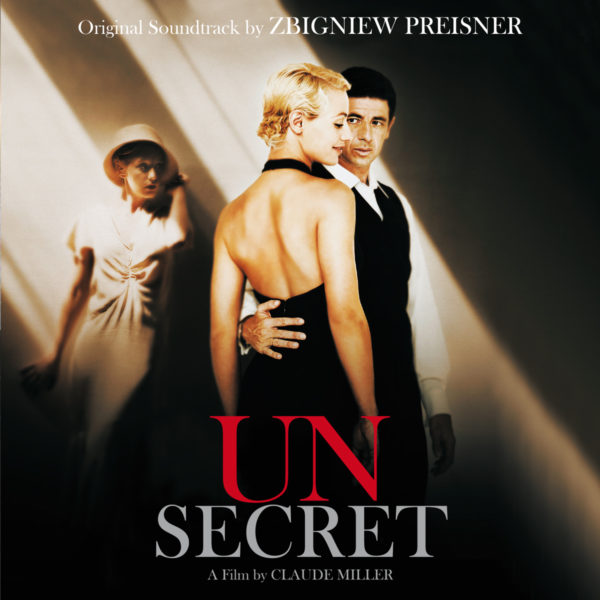 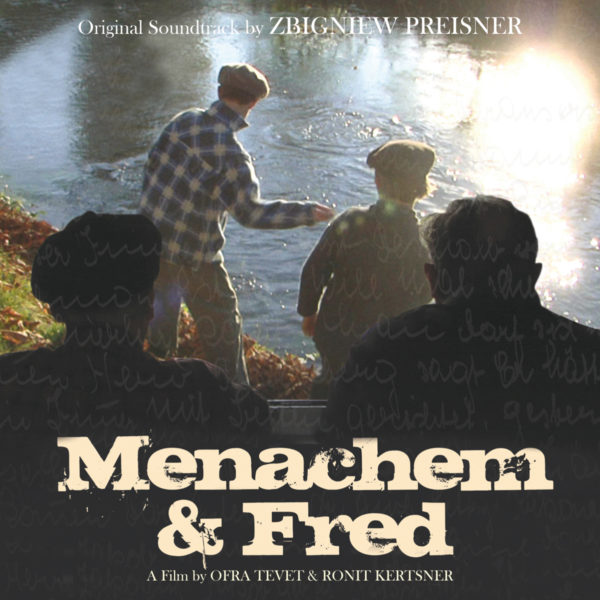 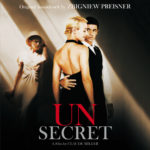 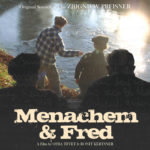 Claude Miller directed Un Secret in 2007, and its cast includes some of the best-knows actors of recent French cinema: Cécile De France, Patrick Bruel, Ludvine Sagnier and Mathieu Amalric. Based on a true story, the film is set in 1953, when a sensitive French boy finds out from a neighbor that his family is Jewish. François Grimbert becomes a physician, and gradually peels away the layers of the buried family history which resulted in his difficult upbringing – raised as Catholic by his Aryan-appearing parents. To keep the family’s many secrets, his athletic father labored to stamp out any stereotypical Jewish characteristics he perceived in his son, since most of their relatives fought in World War II and were hauled off to labor and death camps by the Gestapo.

Preisner wrote for this film a nostalgic and romantic score – dominated by piano, flute, strings and children’s chorus – performed by the Chamber Orchestra of Tychy and the Libera Boy’s Chorus.

Menachem & Fred was a documentary directed by Ronit Ketsner in 2008, about the reunion of two German Jewish brothers who took vastly different directions at the end of WWII. The composer offers his usual musical sensitivity to reflect the psychology and mood of the characters. Scored for piano, violin, clarinet, harp and cello, the music is performed by The Cracovian Music Hall Ensemble and features the voice of Ewa Ochawt.