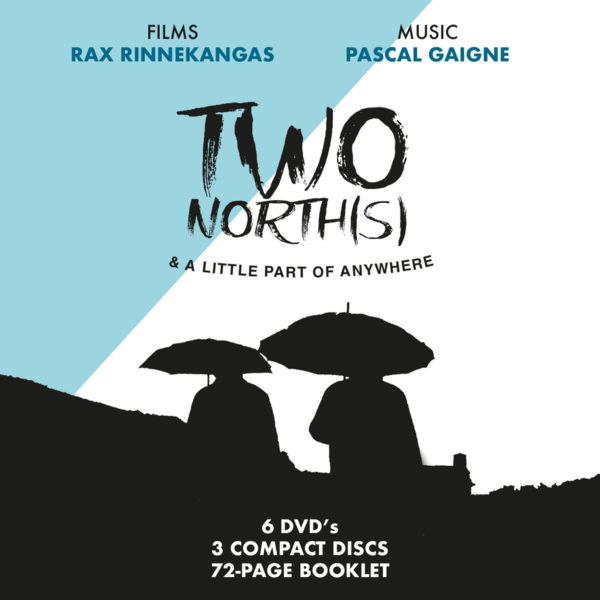 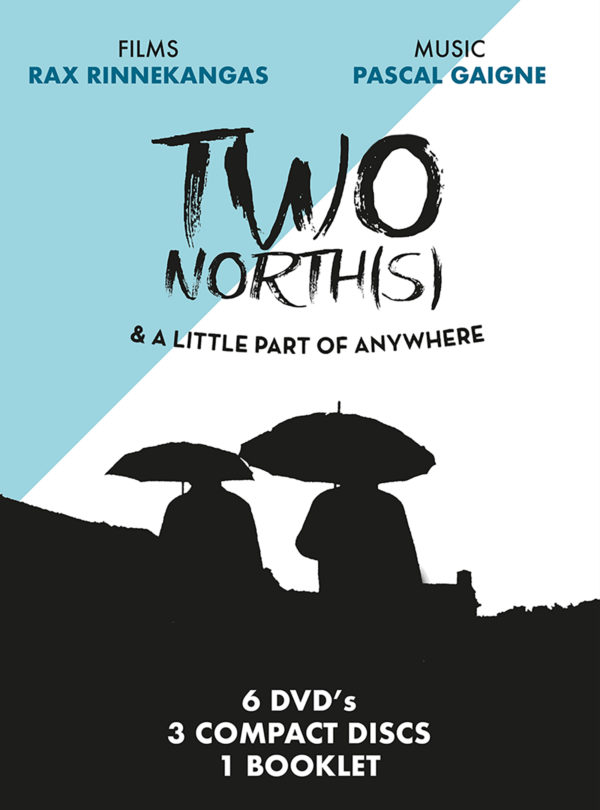 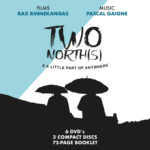 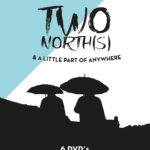 To celebrate the 60th birthday of Pascal Gaigne, the composer with whom we have worked the most (23 albums and counting!), Quartet Records is proud to present, in collaboration with Bad Taste Ltd, Solisterrae Music, AVEK, Sonora and The Finnish Film Foundation, a luxurious box set that compiles the six films on which Finnish director Rax Rinnekangas and Gaigne have thus far collaborated.

Rax Rinnekangas is a disciple of the most personal European auteur cinema, with a fascination for such artists as Andrei Tarkovsky, Theo Angelopoulos and Victor Erice. His filmography can be divided into two different approaches, which often overlap and create a crossover style that can be described as “documentary fiction.” Since 2011, Rinnekangas has directed fictional feature films that are often based either on novels or treat themes such as literature and other arts. Rinnekangas’ films are often international productions. The most important feature films by Rinnekangas are Journey to Eden (2011), Water Marked (2012), Last Life of Lucifer (2013), Theo’s House (2015), Circle & Stones (2016) and The Last Bookshop of the World (2017). French composer Pascal Gaigne composed the scores for each of them, creating a variety of moods that range from the sacred to the profane­­—from spirituality to jazz and songs. The long sequences conceived as a communion between image and music have made the collaboration between Rinnekangas and Gaigne one of the most interesting, refreshing and celebrated in current European cinema.

This box set includes six DVDs with the six films of Rinnekangas-Gaigne, all remastered, as well as three 3 CDs with more than 80 minutes of previously unreleased music (including for the first time the scores of The Last Bookshop of the World and Circle & Stones) and a 72-page book with texts and essays by journalist and writer Oti Rodríguez Marchante, film director Miguel Angel Barroso and film music critic Fréderic Torres.