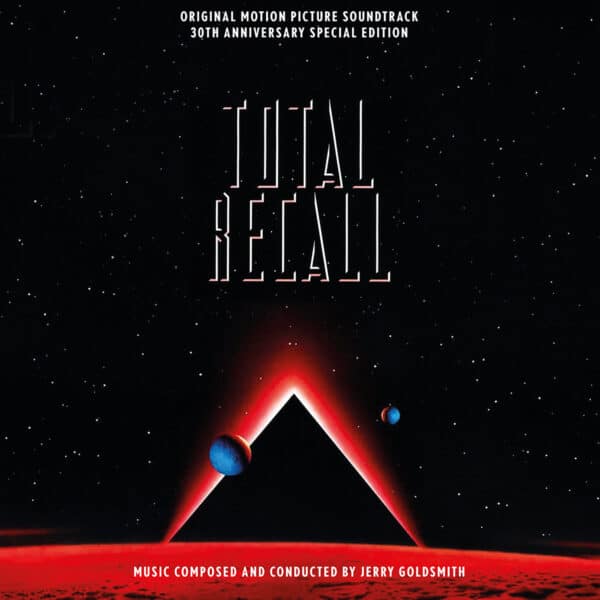 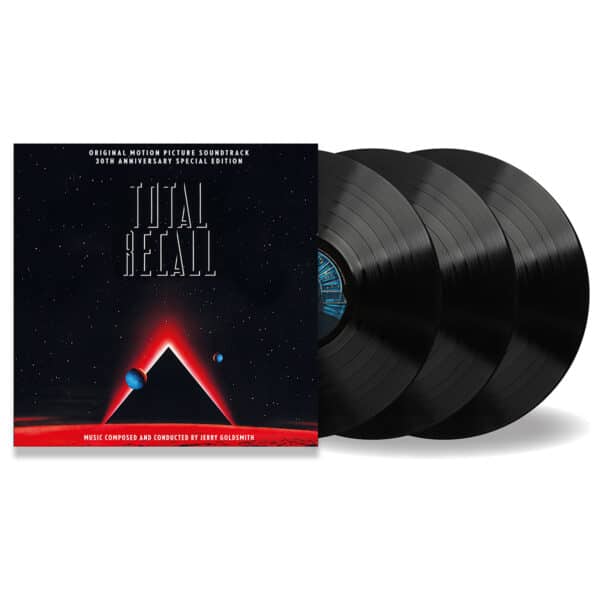 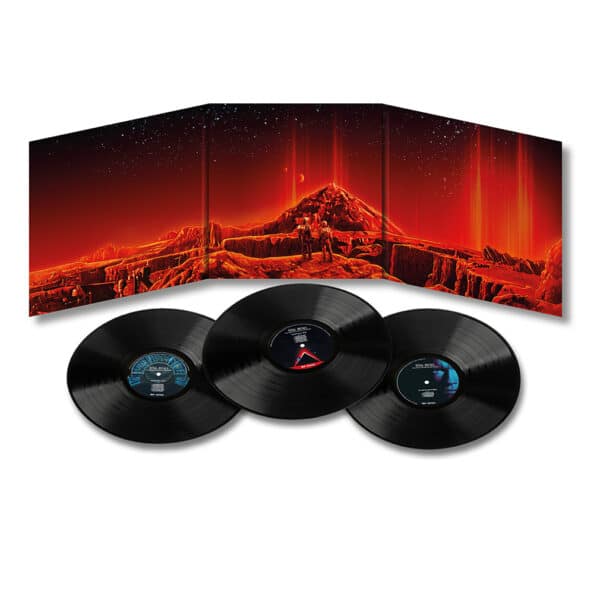 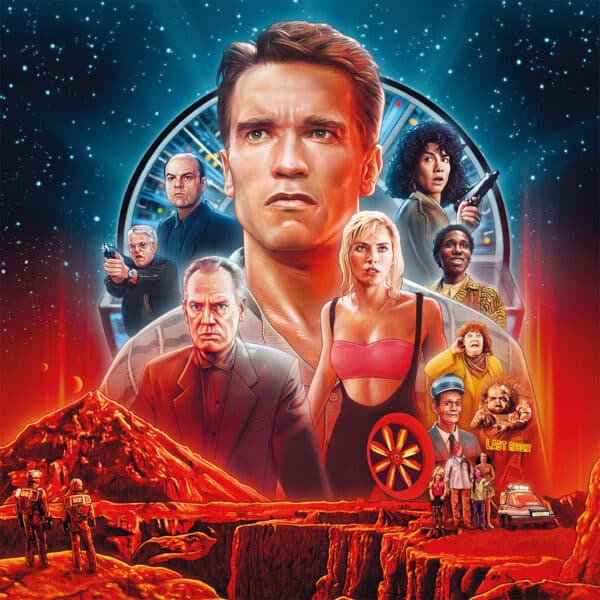 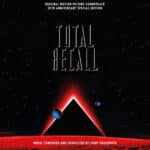 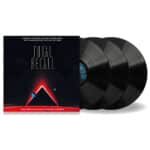 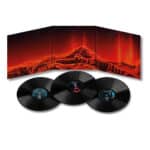 Directed by Paul Verhoeven (RoboCop, Basic Instinct) and starring Arnold Schwarzenegger and Sharon Stone, TOTAL RECALL helped change the future of cinematic imagery, while Goldsmith’s score marked a culmination of styles and techniques the composer had developed over four decades of composing for film and television.

TOTAL RECALL represents one of the iconic composer’s last masterpieces, recorded with the National Philharmonic Orchestra of London, under his own baton. For this vinyl release, Quartet has mastered from the 48kHz/16-bit stereo mixes created in 2015, allowing fans of the film and of great music to experience the intrigue, the action, and the exotic world of TOTAL RECALL like never before. For the first time, the score as written for the film can now be heard on vinyl—and with the actual film performances.

Platters One and Two contains the film score, while Platter Three features the original 1990 soundtrack album assembly. All of this material has been entirely remixed from the original digital multi-track tapes by Goldsmith’s longtime scoring mixer, Bruce Botnick.

With all the excitement, all the mystery, and everything you could possibly want to know about the creation of this iconic score… it’s more than the definitive release–… it’s the release of your dreams.