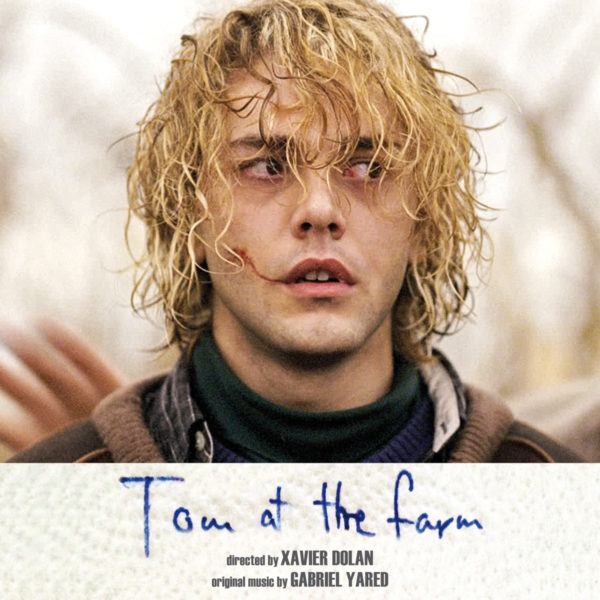 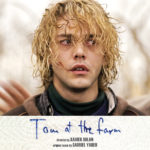 Tom at the Farm

The new film directed by Xavier Dolan (Laurence Anyways, I Killed My Mother) is a psychological thriller, based on a play written by Michel Marc Bouchard.

The story is about Tom, a young advertising copywriter, who travels to the country for a funeral. There, he’s shocked to find out no one knows who he is or who he was to the deceased, whose brother soon sets the rules of a twisted game. In order to protect the family’s name and grieving mother, Tom now has to play the peacekeeper in a household whose obscure past bodes even greater darkness for his “trip” to the farm.

The music has been composed by prestigious Oscar-winning composer Gabriel Yared (Betty Blue, The English Patient, The Talented Mr. Ripley, Message in a Bottle). Yared provides a score for the thriller that mixes lyrical and romantic passages with intense Herrmannesque touches.