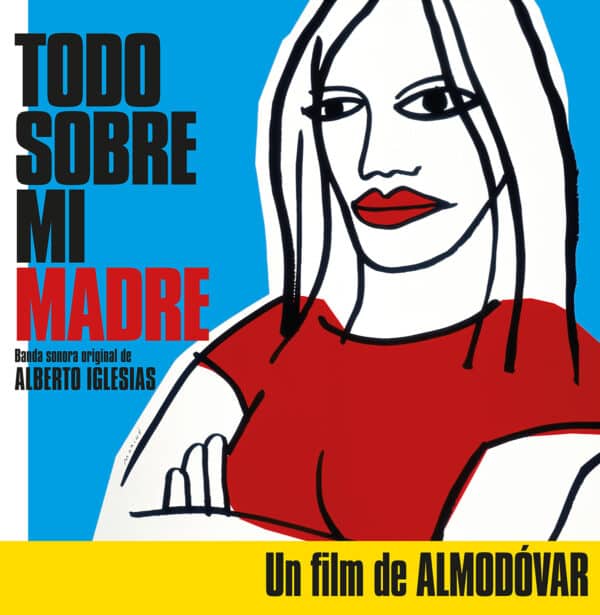 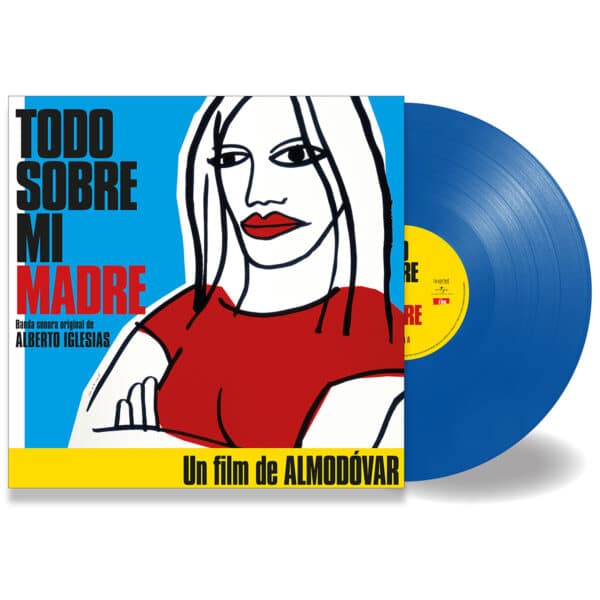 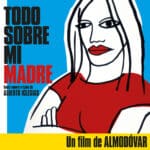 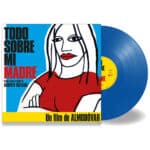 Recorded and mixed by José Luis Crespo, and specially remastered for vinyl by Chris Malone, this is a strictly limited edition of 300 units.