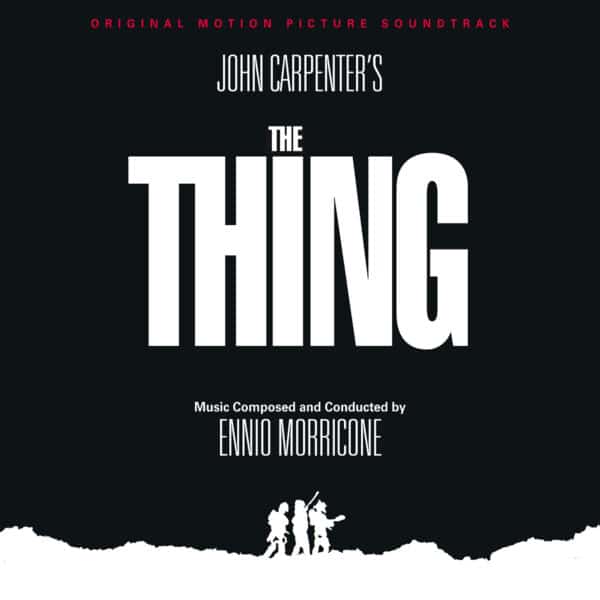 Availabilty: TEMPORARILY OUT OF STOCK

Although Carpenter himself (in collaboration with Alan Howarth) had scored his five previous films, he turned to the Italian maestro to compose the original score for THE THING since it was his first film with a big studio budget.

Due to scheduling conflicts, Morricone composed the music after viewing the film before it was even complete. He recorded the synthesizer parts in Rome and the large orchestra in Los Angeles. Ultimately, more than half the score was not used in the film, and some parts were replaced by electronic music newly composed by Carpenter and Howarth. However, Morricone’s work—one of his most imaginative, claustrophobic and paranoid scores—has developed a cult following. It is one of the scores most appreciated by the composer’s fans, and also by Carpenter fans.

The original MCA album was conceived and structured by Morricone himself with all his recorded material, comprising 10 sequences that feel more like evocative movements from an opera of fear and foreboding than a conventional soundtrack album. For this reissue, we have preserved the content and order prepared by Morricone, now fully restored and remastered by Chris Malone from first-generation album master tapes courtesy of UMG. The 16-page booklet includes exclusive, in-depth liner notes by Jeff Bond.