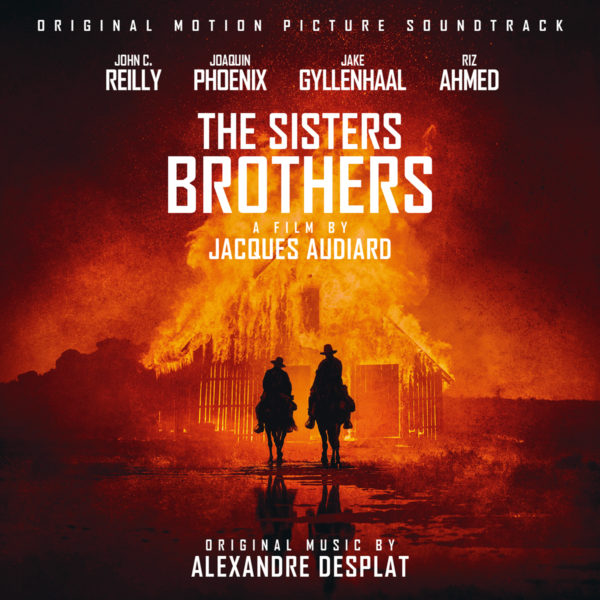 Quartet Records and Why Not Productions present the new score composed by two-time Academy Award-winning composer Alexandre Desplat (The Shape of Water, The Ghost Writer, The Queen, Isle of Dogs) for the newest film from Jacques Audiard. Desplat and Audiard have worked together on almost all the director’s films, beginning in 1994 with Regarde les hommes tomber.

As usual in Desplat’s compositions for Audiard, the result is fascinating and unusual, revolving around an obsessive leitmotif, effectively orchestrated for violin, electric cello, piano, double bass, percussion, saxophone and guitar. As Desplat says, “Because the movie’s so different, it allows something different. There’s no brass, there is a little jazz combo, but it’s playing something strange – oppressive, dark music. It was a long process of experimentation and trying not to be influenced by Bernstein, by Morricone, by anybody.”