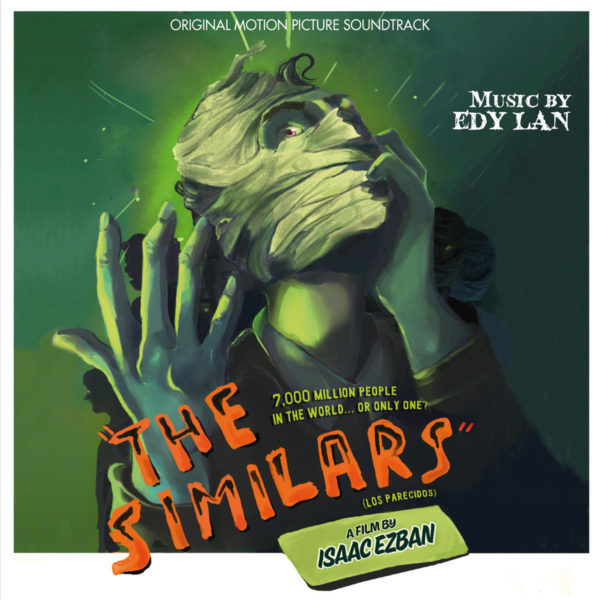 On the rainy night of October 2, 1968, eight characters waiting on a remote bus station for a bus heading to Mexico City start experiencing a strange phenomenon… The Similars is the second film of renowned enfant-terrible Mexican director Isaac Ezban, after the multi-award-winning film The Incident (2014).

As in Ezban’s previous film, the music has been composed by young Mexican composer Edy Lan. His work for this film is a surprising and fresh approach to the fantastique, with a special homage to Bernard Herrmann.

Edy Lan is multi-award-winning composer, arranger and orchestrator. Although young, he has already worked in many media, including film music, concert music, advertising, and arrangements of pop and rock music. He has received international awards and nominations, with premieres of his music in both North and South America, as well as Europe. As a classical composer he received three awards at the prestigious International Antonín Dvořák Composition Competition in Prague in 2011 and 2012, including “Best Music for Orchestra.” He was commissioned by the Mexican government to write music for the bicentennial of Toluca, one of Mexico’s most important cities. So far, he has composed and produced the scores for eight feature films.

The score of The Similars is classical in style, a fully orchestral score that recalls the “good old times.” It is performed by the Filmharmonic Orchestra of Prague under the baton of Adam Klemens. The recording was produced by Grammy Award-winning engineer Mikel F. Krutzaga.