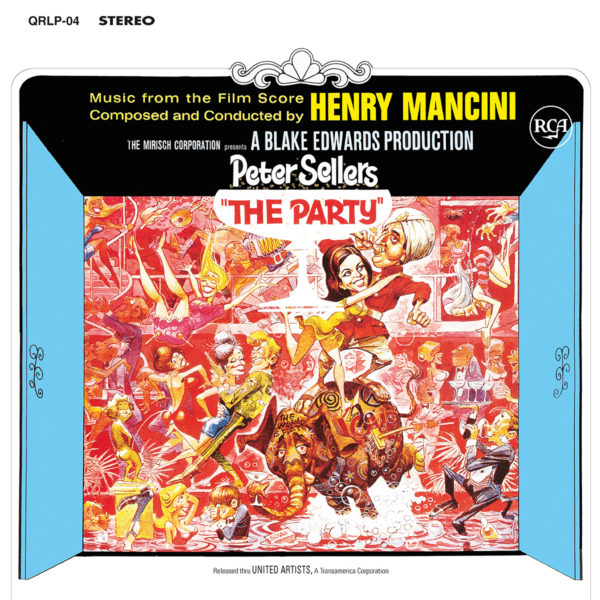 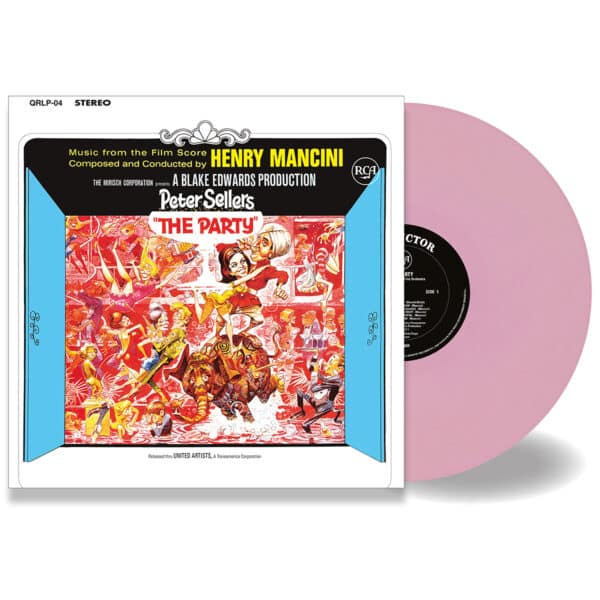 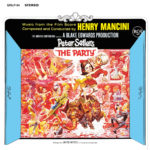 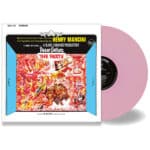 Celebrating the film’s 50th anniversary, we are glad to present, in collaboration with Sony Music, the first vinyl reissue of Henry Mancini’s timeless classic since its original release in 1968.

This absolute cult classic American comedy, directed by Blake Edwards at his best, was an hilarious star turn for legendary comic actor Peter Sellers. Set in the 1960s, the film is based on a bungling Indian actor who accidentally gets invited to a lavish Hollywood dinner party and “makes terrible mistakes based upon his ignorance of Western ways.” Mancini’s delicious, elegant score includes everything from soft jazz to rampant shakes, sitar, a beautiful song (“Nothing to Lose”), and lots of fun.

Pressed on high-quality 180-grams pink vinyl, and carefully restored and mastered by Chris Malone from the first-generation album master tapes, courtesy of Sony Music, The Party LP returns sounding better than ever, perfect for DJing on your record player at your own crazy parties.