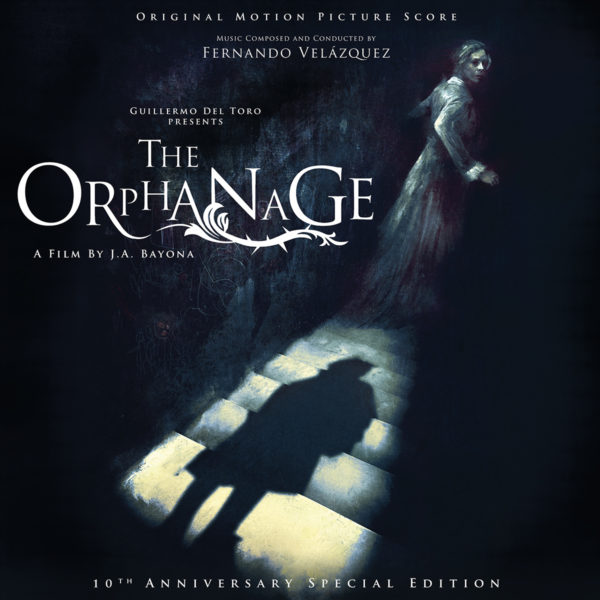 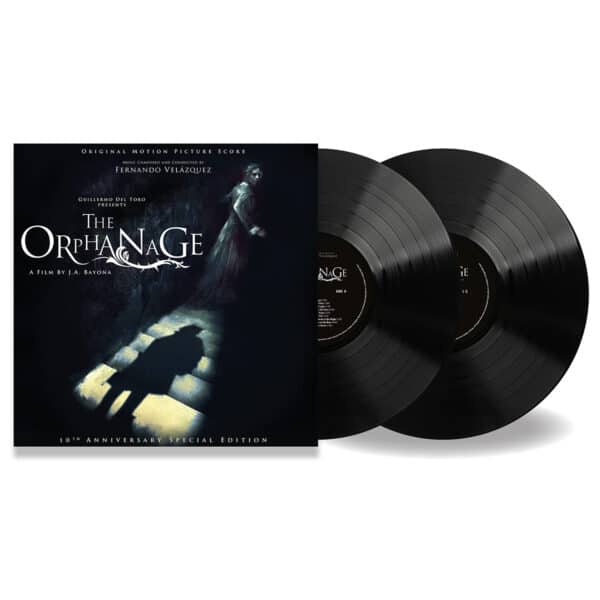 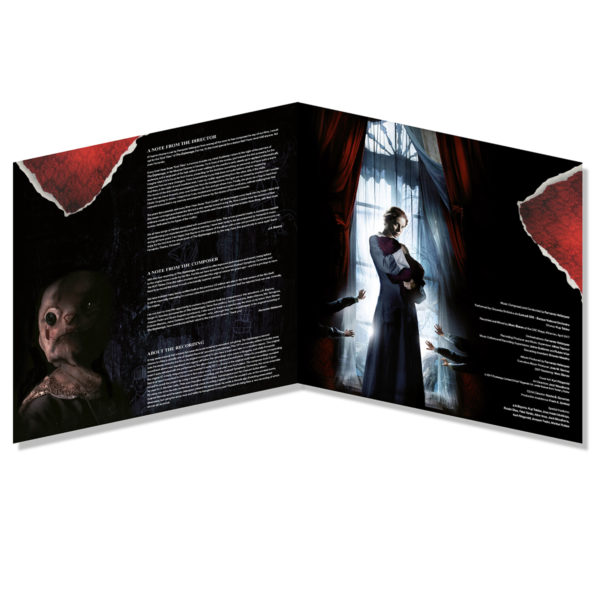 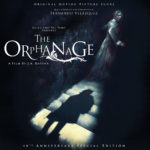 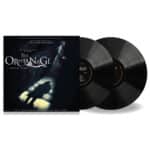 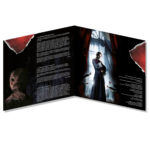 Quartet Records was proud to celebrate the tenth anniversary of J.A. Bayona’s horror cult-classic The Orphanage in 2017 with a newly recorded, complete edition of the score composed by Fernando Velázquez , The Orphanage was the first collaboration between director and composer, a partnership that has continued in such modern classics as The Impossible and A Monster Calls. Now this new recording is available in an exclusive, limited and numbered collectors’ vinyl release.

It may seem unusual that a barely ten-year-old score is being re-recorded, but giving The Orphanage a second chance to shine is an undertaking of which Quartet Records is especially proud. This tenth-anniversary edition includes every note Fernando Velázquez wrote for the film in its original conception to give fans a bold, new take on a modern classic. The original soundtrack album was negotiated and signed off before the recordings were made, and while Fernando wasn’t quite satisfied with the performance, the album had to be released nonetheless. It was a problematic recording, without much possibility of correcting mistakes (do not forget that The Orphanage was a low-budget film). When the possibility of expanding the original 47-minute-long program was being discussed in early 2017, a review of the original multi-track recordings revealed that time hasn’t been kind to Velázquez’s first major score, so a new plan was formulated. The composer took it upon himself to revisit the project by doing a brand-new recording with The Basque National Orchestra, the same ensemble he used for A Monster Calls, Pride and Prejudice and Zombies, Submergence and his “Concert Suites” album. By using one of his favorite orchestras and his usual recording engineer, Marc Blanes, whom he couldn’t use on his seminal score, Quartet Records and Fernando Velazquez present the same music he wrote a decade ago (including previously unrecorded alternates), using the know-how and skills he has gained in the past 10 years to bring fans a new recording of which we can all be proud.

This exclusive, 2-LP edition has been remastered for vinyl by Chris Malone, and includes newly commissioned artwork by PosterSpy & Karl Fitzgerald. The record comes in a deluxe gatefold package that includes statements from Fernando Velázquez and director J.A. Bayona. This is a collectable, must-have edition for all Velázquez, Bayona or horror movies fans!