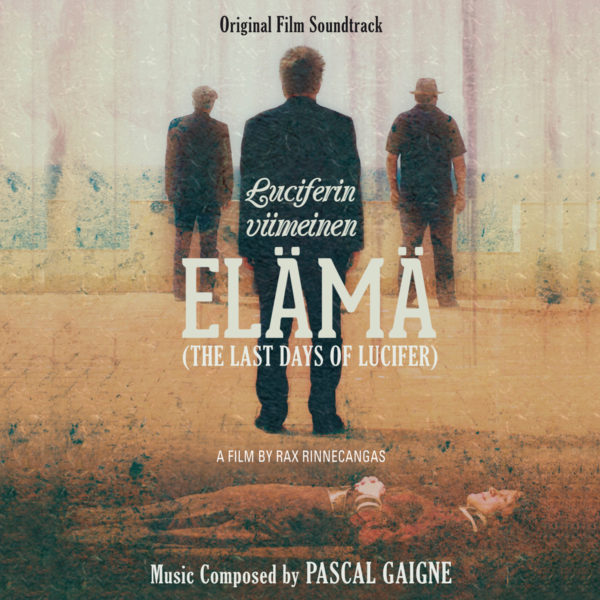 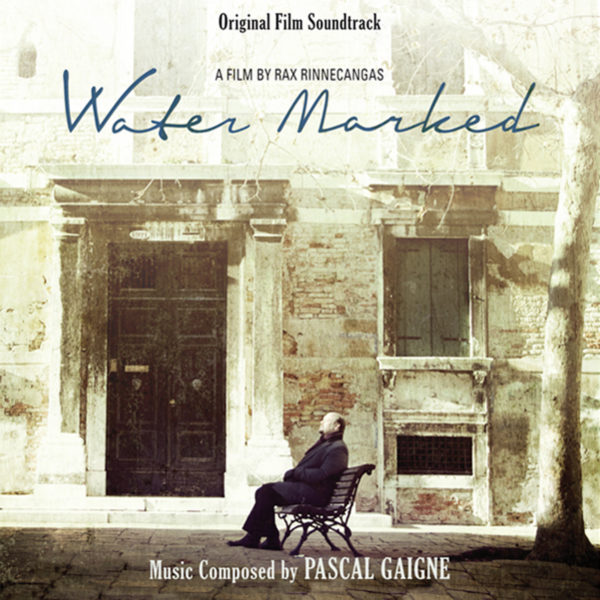 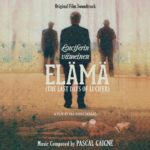 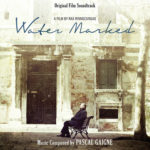 Pascal Gaigne (Gordos, Castillos de Cartón, Chaika, 80 Egunean) and the Finnish director Rax Rinnekangas are one of the most established teams in recent European independent cinema, having worked together on five films.

Following up on our release of Matka Edeniin, Quartet Records is glad to present and support these two minor (but certainly interesting) scores. The Last Days of Lucifer and Water Marked are the last two collaborations of Rinnekangas with Gaigne, sounding closer to contemporary music than to a conventional film score.

Surprisingly, The Last Days of Lucifer consists of lieder (songs), sung by mezzo-soprano Itziar Lesaka, with the notable participation of violin soloist Pascal Arnaud. For Gaigne this has been one of the biggest challenges in the field of film music, and the result, of course, will not leave anyone indifferent.

Water Marked is about a half-Jewish Nordic photographer, the main character of the story, who arrives in Venice, hoping to capture the beauty of the city the Russian-American poet Joseph Brodsky called the “other Leningrad.” While there, the photographer unburdens his soul to Brodsky, whom he considers a spiritual brother, while taking pictures in the watermarked city. He is haunted by the actions of his Christian father, a University lecturer from Helsinki, who had worked as an informer on the Jews for Nazis during World War II. He carries also the pain of what he had finally done to this shameful father.

The dark, minimalistic score of Gaigne is conceived as an extended suite for piano, cello and viola.

An album recommended for those who are looking for “something else.”