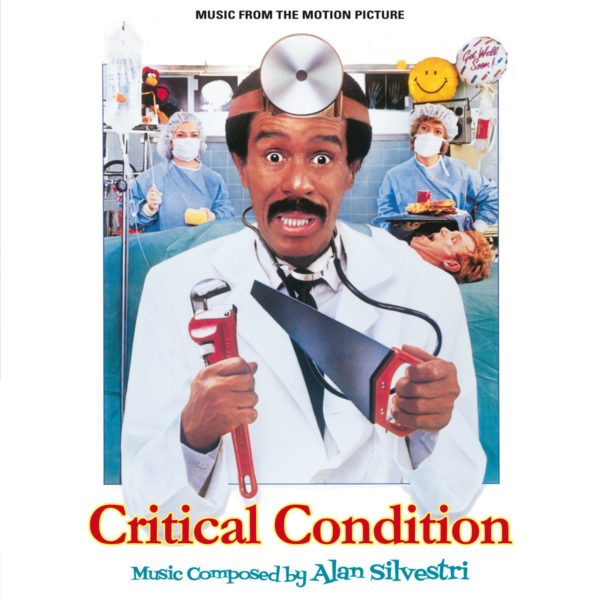 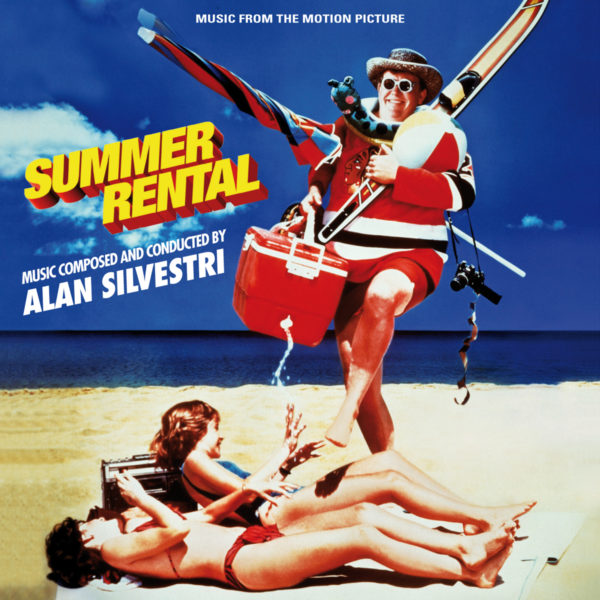 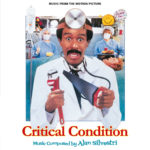 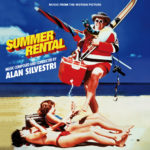 Critical Condition (1987), a successful vehicle for the late actor Richard Pryor, was directed by Michael Apted (Gorky Park, Class Action, Nell). The short score by Alan Silvestri has been eagerly requested by collectors over the years, but has remained unreleased until now. This score belongs to the era when the composer was making the most use of electronics, mixing Synclavier, saxophone and full orchestra in some passages.

Both scores have been sourced from stereo session masters vaulted at Paramount Pictures and sound stunning. Package includes a full-color 12-page booklet with liner notes by Andy Dursin.

This release of Summer Rental and Critical Condition fills a sizable gap from the breakthrough period in Alan Silvestri’s film scoring career. The collective energy of the two scores is simply, undeniably infectious.