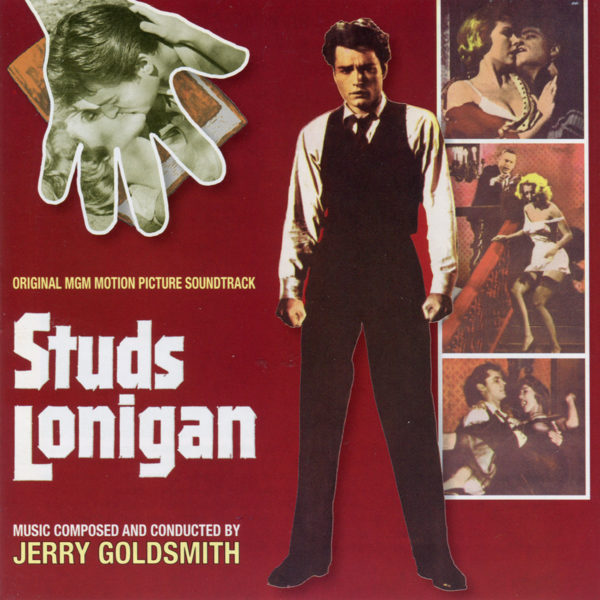 Long-awaited reissue of one of the most appreciated Jerry Goldsmith’s early film scores. Almost a decade after its world premiere release by the Varèse-Sarabande CD Club, “Studs Lonigan” returns in remastered stereo sound, with cues presented in film order—as originally conceived by Jerry Goldsmith for the picture.