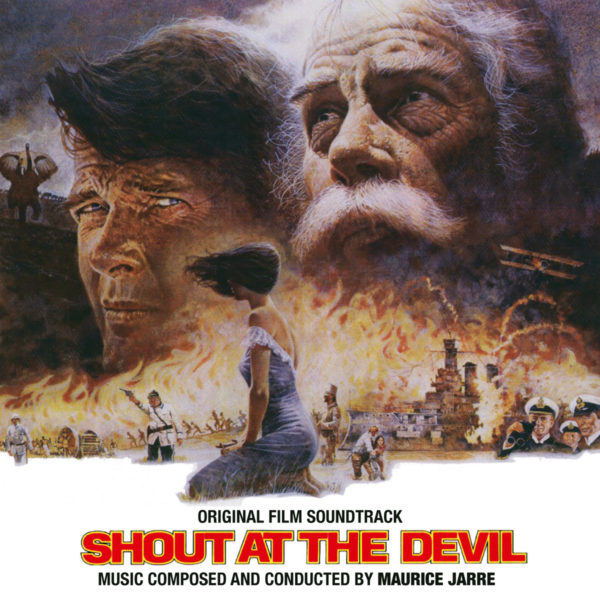 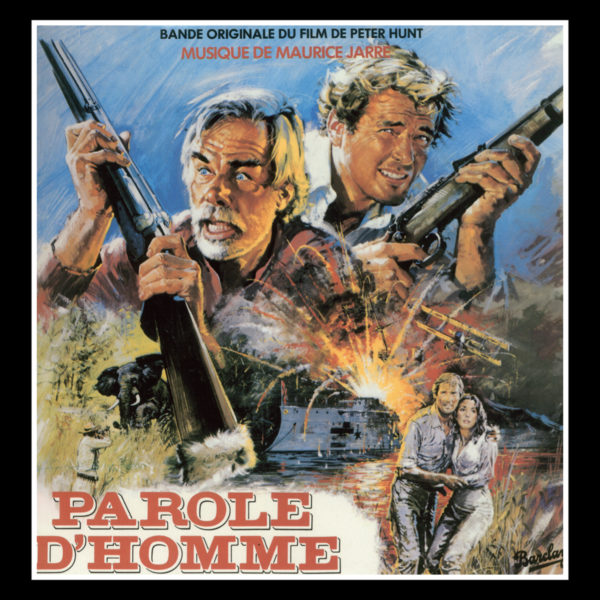 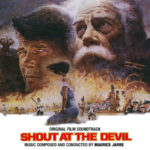 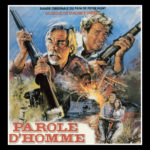 Shout at the Devil

A exotic widescreen movie directed by Peter Hunt, and starring Lee Marvin, Roger Moore and Ian Hola. The music was written in 1976, in the same period where the masterpieces of French composer for “great epic” is happening one after another (“The Man Who Would Be King”, “The Message”, “Jesus of Nazareth”, “Crossed Swords”). Undoubtedly, this is a soundtrack that cried out for their reissue, besides being one of the most desired by Jarre’s collectors. Recorded at the legendary CTS Studios in London, this edition has been beautiful and carefully produced by James Fitzpatrick for Quartet Records.