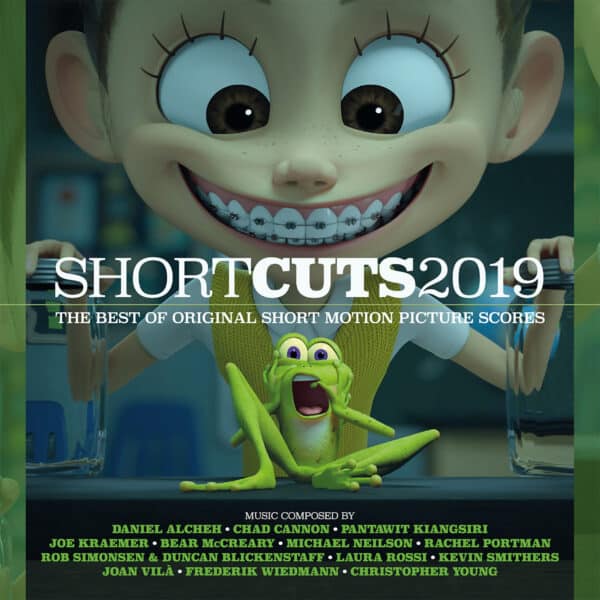 The animated titles in the 2019 selection include a wide-range of topics from the three colorful shorts featuring the music of Kevin Smithers through Chad Cannon’s sci-fi comedy FELINE PARADOX to Daniel Alceh’s educational THE TATTOOED TORAH. Other high-profile shorts include Rob Simonsen’s music FOR IN THE TIME IT TAKES TO GET THERE (directed by Scrubs’ Zach Braff) and Christopher Young’s score for FANBOY, which stars Sam Raimi.

Although the tracks themselves have a different feel to them due to the diversity of both the represented genres and the composers involved, we hope this selection of the best short scores from 2019 proves that great film music is still alive and well – sometimes it’s just hiding in the unlikeliest places!