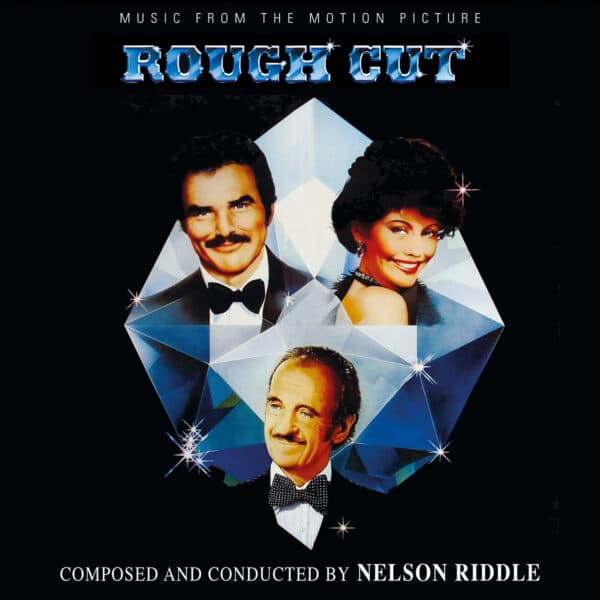 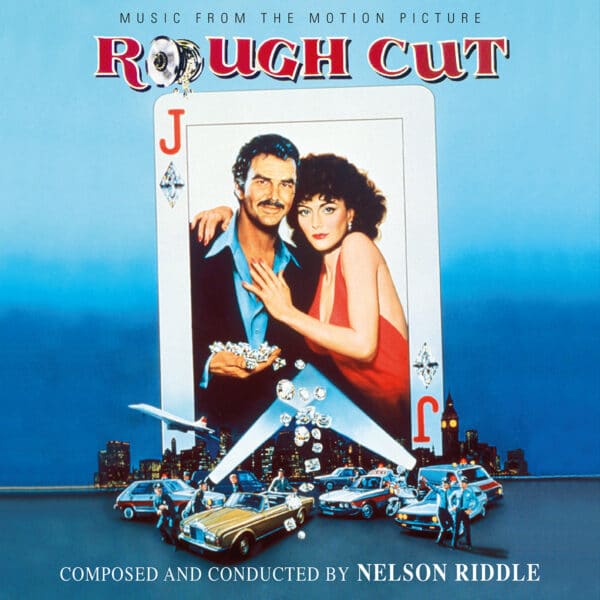 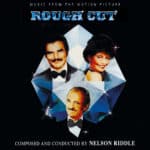 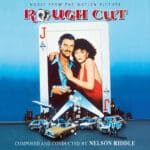 Nelson Riddle (El Dorado, Batman, Lolita, Paris When it Sizzles), an excellent and successful arranger, conductor and composer, was one of the golden names associated with the American cinema and television during the 1950s and ’60s, and winner of an Oscar for Best Adapted Score for The Great Gatsby (after four nominations). Since Siegel’s usual composer, Lalo Schifrin, was committed to another project, he turned instead to Riddle, who provides Rough Cut with a delicious, elegant, punchy and sparkling score—precisely what this caper romantic comedy needed. Riddle’s original score features delicious bossa-novas, elegant jazz atmospheres, romantic moods, brilliant suspense music, a beautiful love theme and incidental music in the best Mancini style. A selection of Duke Ellington standards was also brilliantly arranged and included in the score.

This hidden gem from1980 is a reminder of one of the great composers of those good old days that, unfortunately, will never return.

This CD has been carefully mixed and mastered by Doug Schwartz. The package includes a 12-page full-color booklet with liner notes by Jeff Bond.