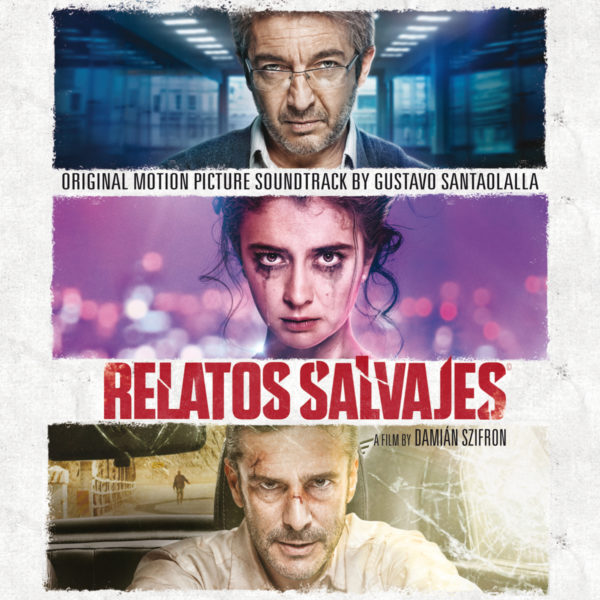 Music from the successful Argentinian-Spanish film directed by Damián Szifron, and produced by Pedro Almodóvar.

The score composed by the twice Academy Award winner Argentinian-born composer Gustavo Santaolalla (Brokeback Mountain, Babel, 21 Grams, The Book of Life), provides an electrifying and fresh soundtrack conceived for orchestra and electronics, with the appearance of solo instruments as the ronroco, guitars and percussions.