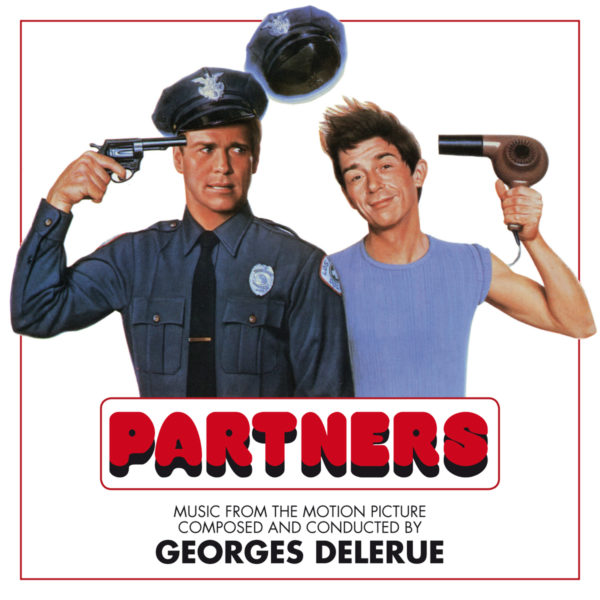 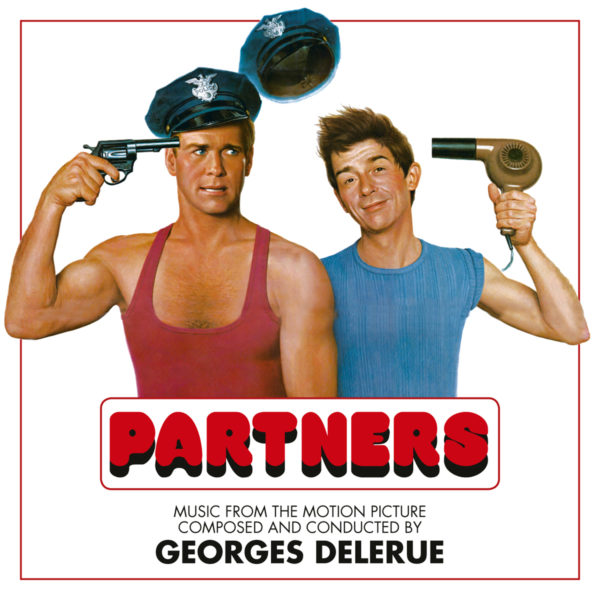 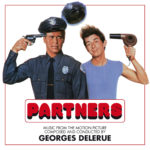 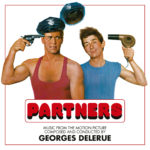 Quartet Records and Paramount Pictures are proud to present the world premiere release of the (almost) unused score by Georges Delerue (Jules et Jim, Man, Woman and Child, Platoon) for the buddy comedy directed by James Burrows from a screenplay by Francis Veber. Ryan O’Neal and John Hurt play an “odd couple” of policemen that are ordered to investigate a series of murders being committed in the gay community.

The score was one of the first written by Delerue after he settled in Hollywood, and is also one of the weirdest and, until now, least-known works from his long career. The film, which suffered several cuts in the editing room, was finally released with a total of approximately 12 minutes of original Delerue music and a large number of pop songs and cues from other films produced by Paramount during the same period—by Giorgio Moroder, Dave Frank and Charles Fox, among others. But, having access to all the Delerue recordings (preserved in mint condition in the Paramount vaults), we have discovered that Delerue recorded not just one, but two different scores for the film. Only a few cues were used in the final edit, and many were used in places other than that for which the composer had been originally written them.

For the album, we have rebuilt the score in the best possible way—as Delerue conceived it. We have followed the order of the film and included music for some sequences that were deleted in the editing room.

Romantic, funny, charming, with lots of suspense music, haunting melodies, an unforgettable waltz … a “new” Delerue has finally come out of the closet 32 years after it was recorded! The package includes a 12-page full-color booklet with liner notes by Tim Greiving.