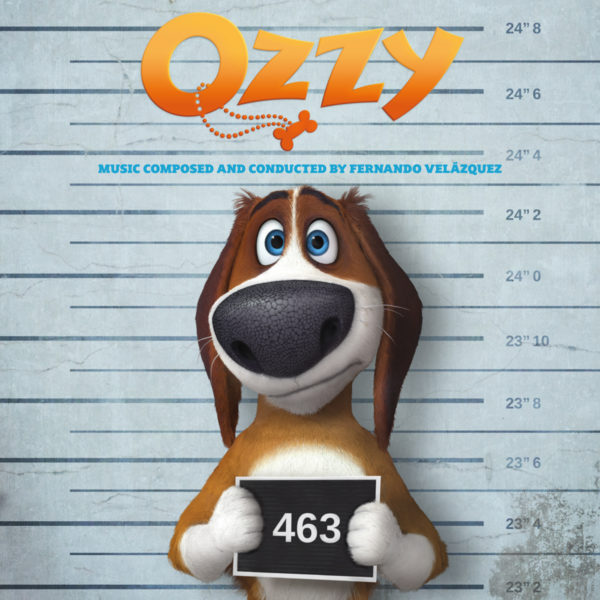 Ozzy, a friendly, peaceful beagle, has his idyllic life turned upside down when the Martins leave on a long trip. There’s only one problem: no dogs allowed! Unable to bring their beloved Ozzy along for the ride, they settle on the next best thing, a top-of-the-line canine spa called Blue Creek. This picture-perfect place turns out to be a facade constructed by its villainous owner to capture dogs. Ozzy will soon end up in the real Blue Creek, a prison for dogs, run by dogs. Mostly stray mutts inhabit this prison, where only the toughest of dogs survive. Ozzy will have to avoid danger and find strength in his new friends, Chester, Fronky and Doc, to escape the prison and return home safely.

Fernando Velázquez provides a mammoth score—symphonic, varied, funny and really cool—full of leitmotifs for every character, wondrous melodic themes and fresh, jazzy motifs, all performed by the Budapest Film Orchestra under the baton of the composer. Eighty minutes of pure and classic film music!