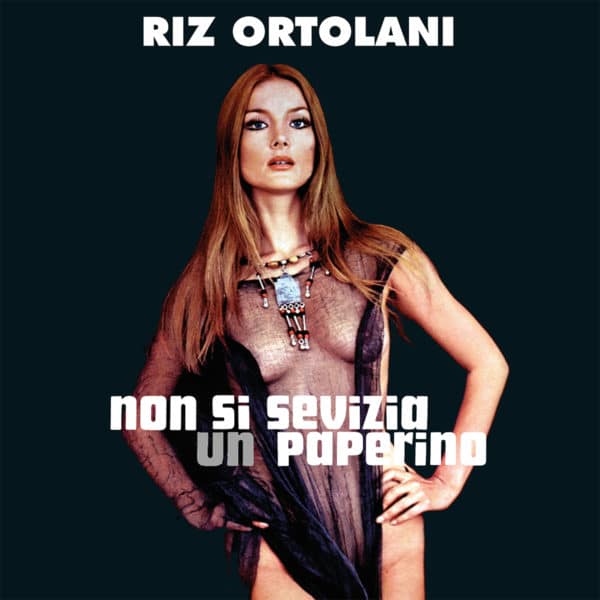 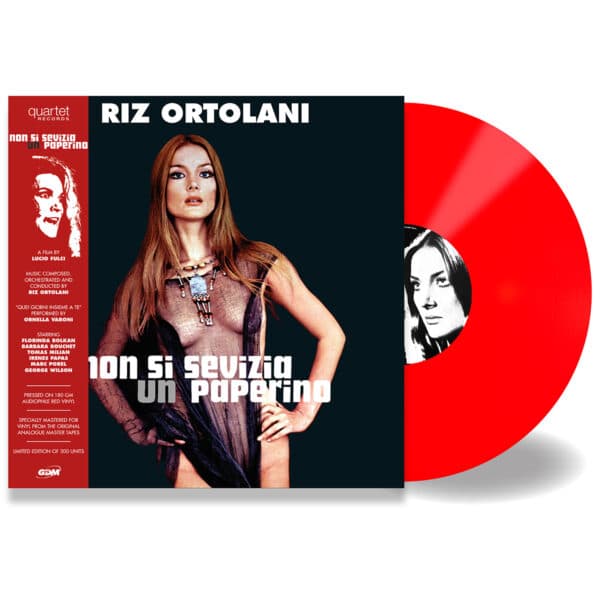 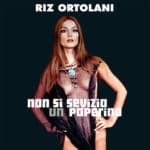 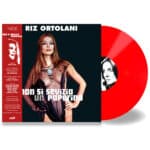 Deluxe vinyl reissue of Riz Ortolani classic score for one of the most iconic giallo ever made, directed by Lucio Fulci in 1972, starring Barbara Bouchet, Tomas Milian, Florinda Bolkan, Irene Papas, Marc Porel and George Wilson.

What makes this movie so special? Without a doubt the film’s most original feature is its location. The story takes place in Southern rural Italy, trading the sophisticated environment of modern, urban Italy for the misery of a village anchored in the past. The writers, vaguely inspired by a real story, set their tale in a small rural community attached to traditions and superstitions, with religion as a guide and ignorance as a stigma. Another novelty is that the victims are children rather than beautiful women harassed by perverse characters. The murder of a child is shocking; there’s no worse crime than one committed on the most innocent and defenseless. But the film also points out that children too exercise violence and brutality on those who are more helpless that they are: the village children harass and mistreat a man with Down syndrome, perhaps unaware of their own cruelty.

Composer Riz Ortolani (FANTASMA D’AMORE, VALENTINA, MONDO CANE, ANDREA DORIA 74) tirelessly pursued a career—incorporating almost all possible cinematic genres—over more than 50 years. For NON SI SEVIZIA UN PAPERINO, his second collaboration with Lucio Fulci after UNA SULL’ ALTRA, Ortolani composed an intelligent score focusing mainly on strings, with which he brings out startling and threatening sounds, continually creating tension for the audience. The main theme boasts a unique sound, uncomfortable and penetrating. The song “Domani è un Altro Giorno,” performed by Ornella Vanoni, has a special impact on the film when it is played in a very violent scene, creating a strong contrast with the song’s romantic tone.