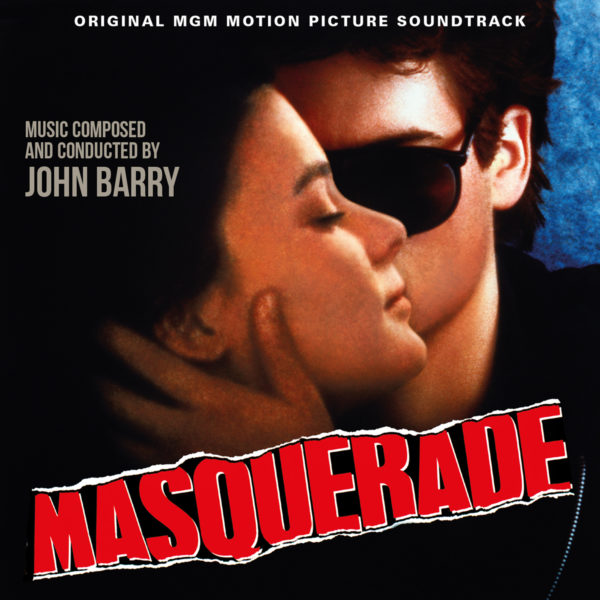 The story is about a recently orphaned and wealthy heiress, Olivia, who really hates her scheming stepfather. Olivia finds love with a young yacht racing captain, Tim, who isn’t completely truthful with her. When the two run into a problem, the local cop, who happens to be an old friend of Olivia’s, seems to be turning a blind eye to incriminating evidence.

John Barry returned to the genre of the passionate thriller that he had already explored in Body Heat, offering an intense, bittersweet tour de force in his signature melodic style, with a memorable love theme and long suspense passages.

Previously released by Prometheus Records in a limited edition in 2002 and long out of print, this new release includes around three minutes of previously unreleased material. Produced by Neil S. Bulk, remixed and mastered by Mike Matessino from the ½″ 3-track original masters courtesy of MGM, the CD includes a 12-page full-color booklet with informative liner notes by John Takis.