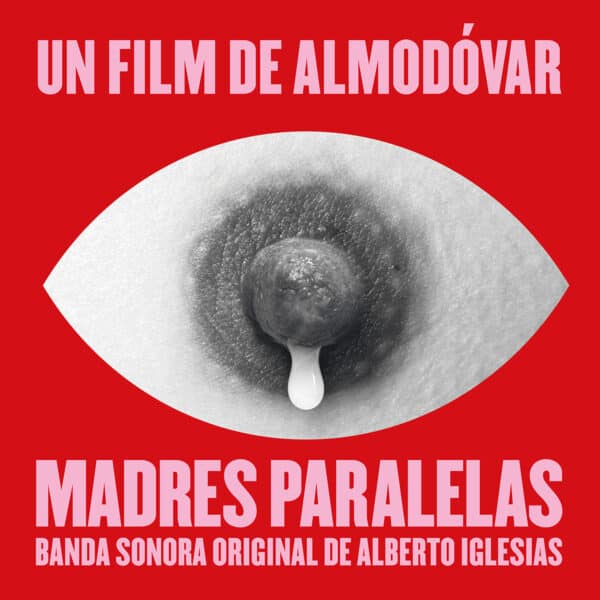 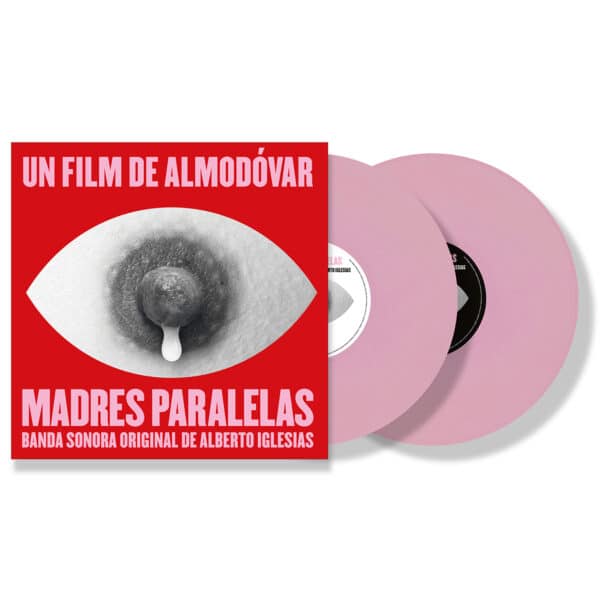 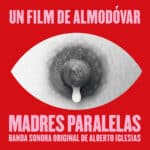 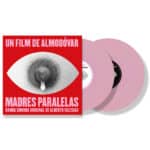 Quartet Records and El Deseo present the vinyl edition of the last collaboration between Academy Award-winning director Pedro Almodóvar and prestigious three-time Academy Award-nominated composer Alberto Iglesias (THE CONSTANT GARDENER, THE KITE RUNNER, TINKER TAILOR SOLDIER SPY) for MADRES PARALELAS, their thirteenth film together, coming after twenty-five years of intense collaboration and worldwide success with such films as ALL ABOUT MY MOTHER, TALK TO HER or PAIN AND GLORY.

This LP has been pressed in a double high quality colored pink vinyl, mastered by José Luis Crespo. Packaged in a luxurious gatefold jacket with liner notes by the composer.