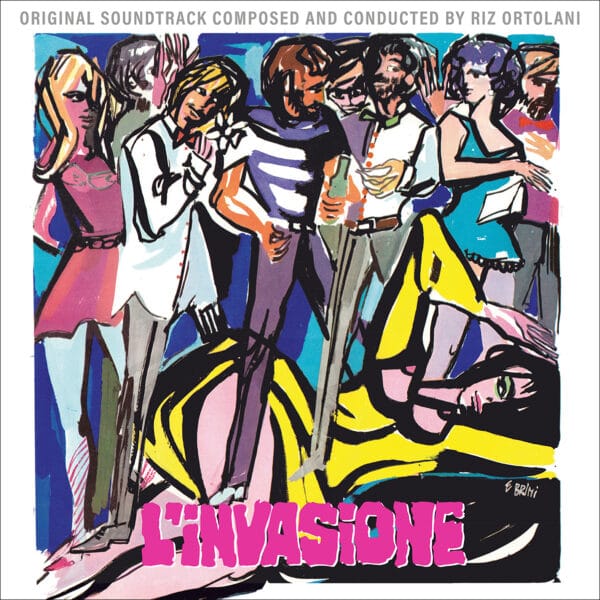 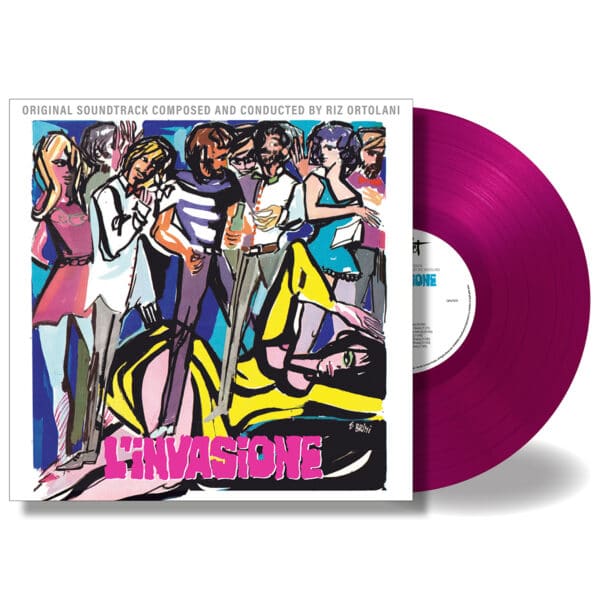 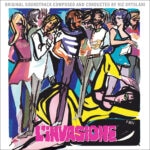 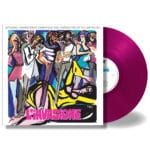 Starring Michel Piccoli and Lisa Gastoni, the plot centers around an architecture professor who invites close to a dozen students to his home for a discussion. The meeting soon turns into a home invasion as the students refuse to leave and threaten their bourgeois teacher; even his wife turns against him. As the night undermines their relationship, important lessons are learned on all sides.

Riz Ortolani’s addictive tuneful score is built on a strong main theme, largely associated with the students’ attack: a psychedelic rock anthem with guitar and saxophone working together to underscore the brash lifestyle of the teenaged troublemakers. In contrast, the love theme sounds like it’s coming from the world of the older generation of cocktail parties and marital infidelities. The score is rounded out by a number of self-contained experimental, funky soundscape and sound collages.

This limited LP edition, pressed in audiophile 180 GM transparent purple vinyl features the Ortolani score in beautiful pristine stereo, and it has been specially mastered for vinyl by Chris Malone.