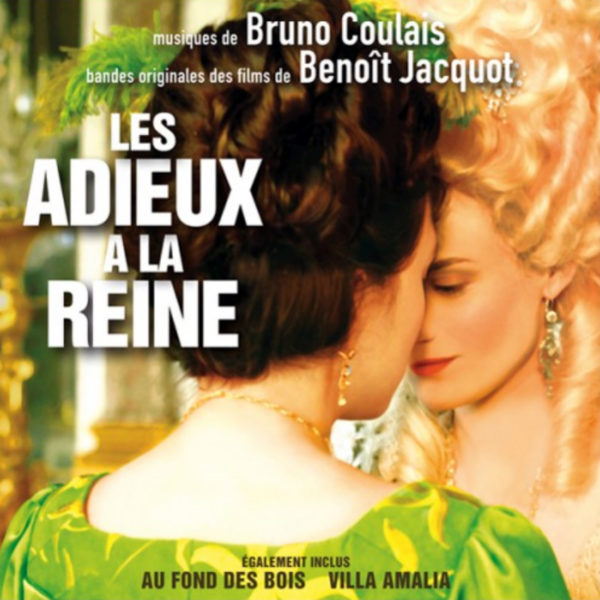 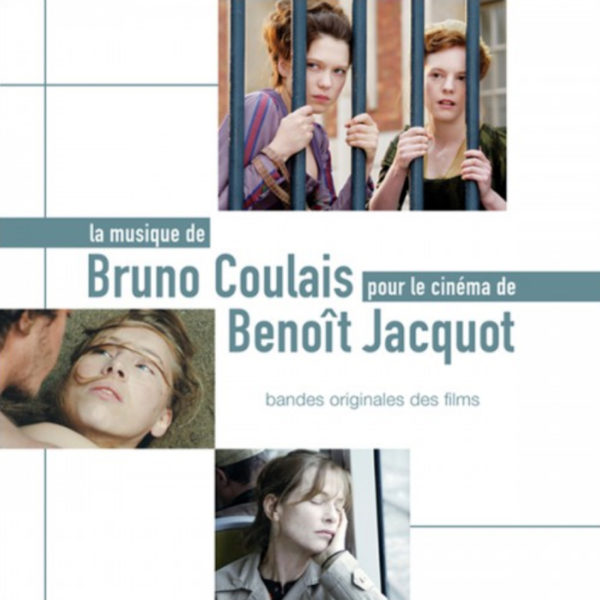 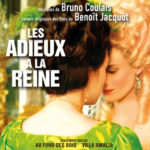 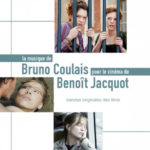 Compilation comprising all the three films scored by prestigious composer Bruno Coulais for film director Benoît Jacquot: one of the most intense, daring and suggestive collaborations in modern French cinema.

Besides a couple of motion pictures at the end of the 70’s, Benoît Jacquot’s personal film world had never required an original score and, where this had been the case, the music had always been scarce. Although Jacquot met Bruno Coulais with the occasion of the telefilm Gaspard le bandit in 2006, was Villa Amalia (2009), starring Isabelle Huppert, his first collaboration for the big screen. As it was portraying the life of a pianist and composer facing a crisis, an very special original score was needed: a set of brief piano pieces which came all together at the end to form a finished work. It became such a fruitful collaboration that both artists did replay the experience in the next two films by the director: Au Fond des Bois and Les adieux à la Reine, both providing outstanding results.

Au fond des bois (2010) is one of the most personal films by Jacquot. It tells the story of an unwanted sexual encounter/rape against the backdrop of France’s XIX century countryside. Coulais delivers one of his most ambitious score to date: a concert for violin and orchestra which was written and recorded before the film was shot. It features Régis Pasquier as the soloist. This work has been already performed several times in the concert hall since 2010. It has further been awarded with the France Musique-Sacem for the best score.

Finally, in 2012 their third collaboration on a row took place with Les adieux à la Reine. The film which was just released in France and will follow in the rest of the world shortly, features Diane Kruger and Léa Seydoux in the leading roles. It centers around Marie Antoniette’s final days at Versalles. Bruno Coulais writes a score for a full symphonic orchestra with a striking and powerful main theme. It was conducted by Laurent Petitgrand and recorded at Air Studios in London.

These three complete films scores appear under one album as a testimony to one collaboration in the European film universe that cannot be missed. 70 minutes of music, this album is presented in digipak form, included a 12-page booklet with liner notes by Stéphane Lerouge, including statements by Bruno Coulais and Benoît Jacquot.