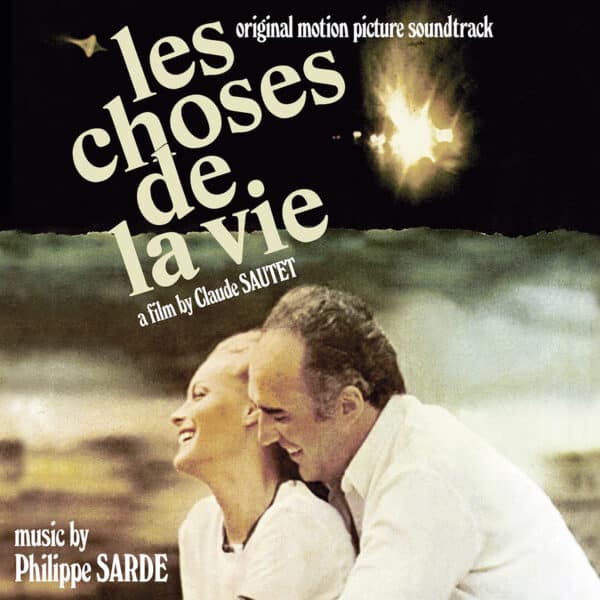 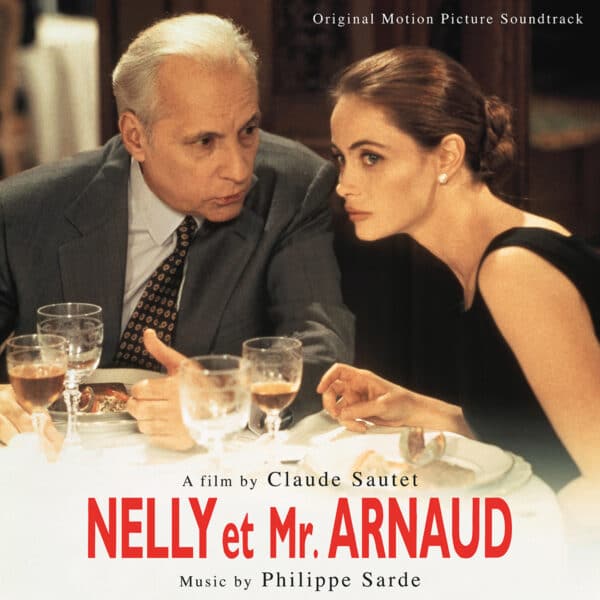 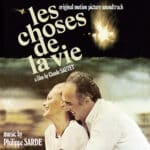 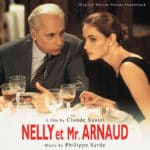 Quartet Records, in collaboration with Gruppo Sugar, presents a Philippe Sarde and Claude Sautet double-header, including the first and last collaboration between the composer and director, celebrating perhaps the most important and influential professional relationship in the composer’s career.

LES CHOSES DE LA VIE (1970) stars Michel Piccoli, Romy Schneider and Lea Massari. The plot begins when Pierre (Piccoli), a successful highway engineer, has a traffic accident. Seriously hurt, he lies waiting for death and remembering his past love with two women in flashbacks. The film was a resounding commercial success, and much of it was thanks to the brilliant, delicious score by Philippe Sarde. It was only his second score (just after SORTIE DE SECOURS, also in 1970) and he was only 22 years old. Romantic and melancholic, with one of the most famous and catchy melodies in French cinema history (“La chanson d’Hélene,” performed by Romy Schneider and Michel Piccoli), the score by Philippe Sarde for LES CHOSES DE LA VIE is a timeless classic.

Due to the success of the film and its music, a soundtrack album was issued by Philips in France and CAM in Italy when the film was released internationally. Reissued several times on both CD and LP, this new edition has been slightly expanded to include a seven-minute suite with the original version of “L’accident” and some short cues omitted from the original LP, as well as the original Italian and German versions of “La chanson d’Hélene” (also performed by Schneider and Piccoli).

NELLY ET MR. ARNAUD (1995) stars Emmanuelle Béart, Michel Serrault, Jean-Hugues Anglade and Michael Lonsdale. The simply, intimate story is about the strange and special relationships that develops between Nelly, a recently divorced woman, and M. Arnaud, a mature salesman just retired. This film was the last by masterful director Claude Sautet, and his final collaboration with Sarde, with whom he had been working since LES CHOSES DE LA VIE—a relationship spanning more than twenty years and ten films. The delicate, subtle score for NELLY was conceived by the composer as a 12-minute suite, here receiving its complete premiere release. Not one more second of music was recorded for this film.

This album has been produced by Edouard Dubois and the composer, and mastered by Chris Malone from first-generation master tapes courtesy of Gruppo Sugar, without the annoying Dolby Surround afflicting all previous CAM editions. The richly illustrated package features liner notes by Gergely Hubai discussing the films and scores.