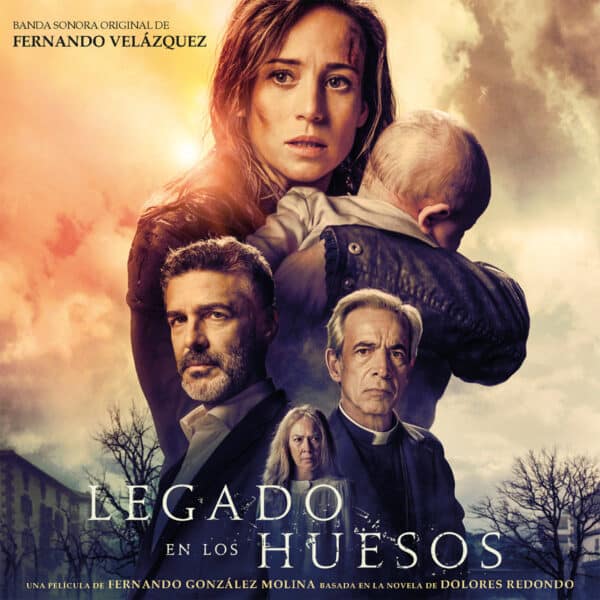 Quartet Records, Nostromo Pictures and Atresmusica present an exciting new score by Fernando Velázquez (A Monster Calls, The Impossible, Crimson Peak, Hercules) for the second part of the Spanish thriller-drama El guardián invisible (previously released by Quartet Record), directed by Fernando González Molina, based on the popular novel trilogy written by Dolores Redondo. In the film, Inspector Amaia Salazar (Marta Etura) must return to the Baztan valley in order to solve a series of suicides that seem to follow a similar pattern.

As in the previous film, Fernando Velázquez provides an intense, exciting and highly vigorous score with thick orchestral colors—lyrical, dark and rhythmic, including a haunting main theme. The music is sensitively performed by the Navarre Symphony Orchestra under the baton of the composer.