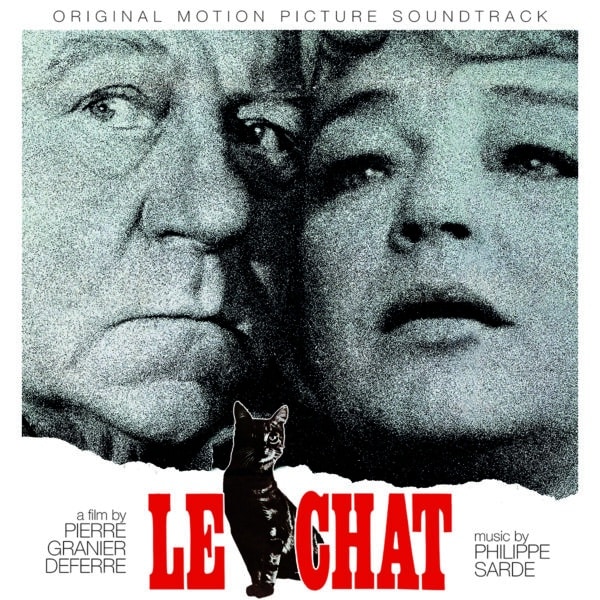 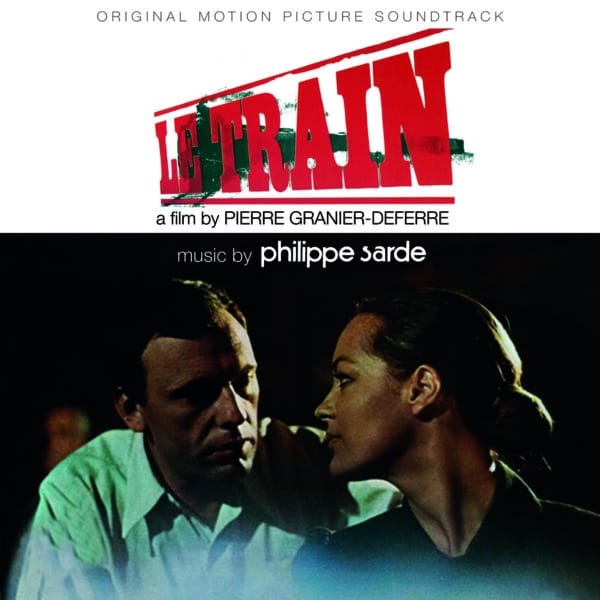 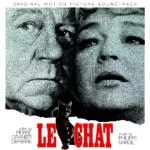 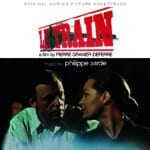 Quartet Records, in collaboration with Gruppo Sugar, presents the CD release of a Philippe Sarde and Pierre Granier-Deferre double-header: LE CHAT and LE TRAIN— both based upon Georges Simenon stories.

LE CHAT (1971) stars Jean Gabin and Simone Signoret as an old married couple whose miserable marriage is put to the test by a cat and the impending destruction of their home. Sarde’s music is anchored by the wistful ballad “Le Temps des souvenirs” performed by Jean Sablon as a memento of the happier days of the marriage. The darkly romantic score underlines the unusual relationship perfectly performed by the acting legends. Four cues were previously released on EP in France in 1971. This edition contains the premiere release of the complete score.

LE TRAIN (1973) stars Romy Schneider and Jean-Louis Trintignant as star-crossed lovers who find true love on board an evacuation train in Northern France. In a most unusual twist, Philippe Sarde wrote part of his score before the film was shot and the themes were played back on set as inspiration—significantly contributing to the overall feel of the movie. The original 9-track LP program (previously issued on CD by Universal France in its collection Ecoutez le cinema) is actually the complete score; since it had been devised as a work of 9 movements, the original track list has been preserved for this release.