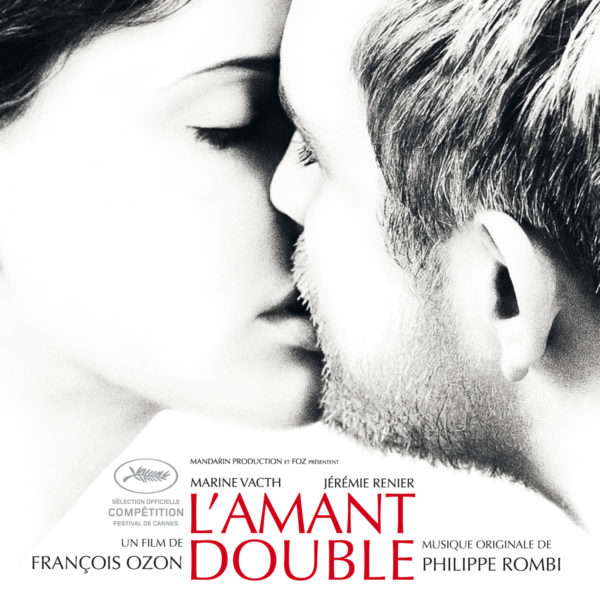 L’amant double, presented at the most recent Cannes Film Festival, is based on the novel Lives of the Twins by Joyce Carol Oates, and stars Marine Vacht, Jérémie Renier and Jacqueline Bisset. The plot is about Chloé, a fragile young woman, who falls in love with her psychoanalyst. A few months later she moves in with him, but soon discovers that her lover is concealing a part of his identity.

Philippe Rombi’s score is intense, atmospheric, exciting, vibrant and dark—a mixture of orchestral and electronic textures. It was also the last score recorded at the legendary Dabout Studio in Paris, before it was closed some months ago.

The album includes the entire Rombi score plus three songs performed by A Winged Victory for the Sullen, Linda Scott and Valerie Carr.