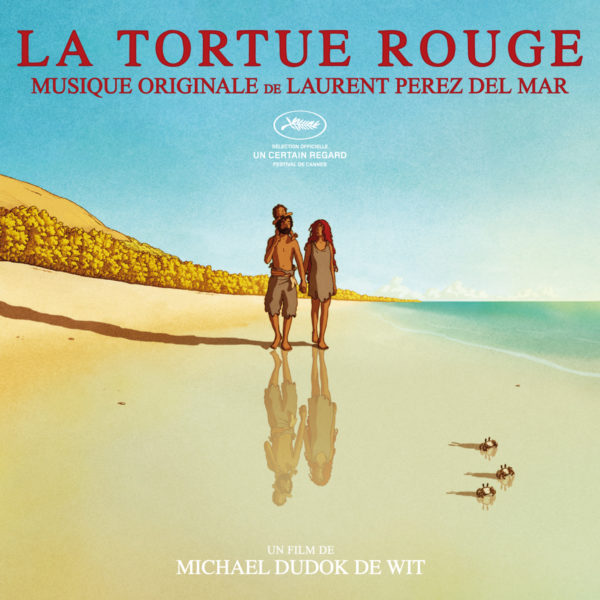 The Red Turtle (La tortue rouge) tells the story of a man who tries to escape from a deserted island and battles a giant turtle. The film, which has no dialogue, follows the major life stages of a castaway on a deserted tropical island populated by turtles, crabs and birds.

In the absence of dialogue, Perez Del Mar’s music is naturally the most important “voice” in the film. It is performed by the Macedonian Radio Symphony Orchestra under the baton of Oleg Kondratenko.

The film has been awarded the Special Jury Prize in the Cannes Film Festival of 2016.