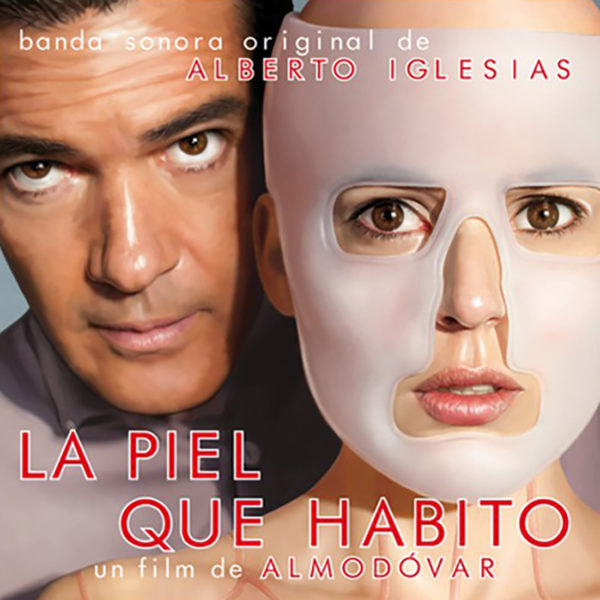 Expected new collaboration between the Academy Award winner Spanish director Pedro Almodóvar and the composer Alberto Iglesias (Le Moine, Talk to Her, Even the Rain, and three-times Academy Award nominee for The Constant Gardener, The Kite Runner and Tinker Tailor Soldier Spy)

After the success achieved in its seven previous collaborations (Volver, All About My Mother, Bad Education, Broken Embrances) Alberto Iglesias has created for this film his absolute masterpiece for the Almodóvar cinema. A passionate, lyrical and emotional journey through the darker side of human beings.

The album includes the complete Iglesias score and various songs by Concha Buika, Tretmöller and Chris Garneau, which form an important part in the plot of the movie.

Alberto Iglesias has won its tenth Goya Award from the Spanish Film Academy for this work.