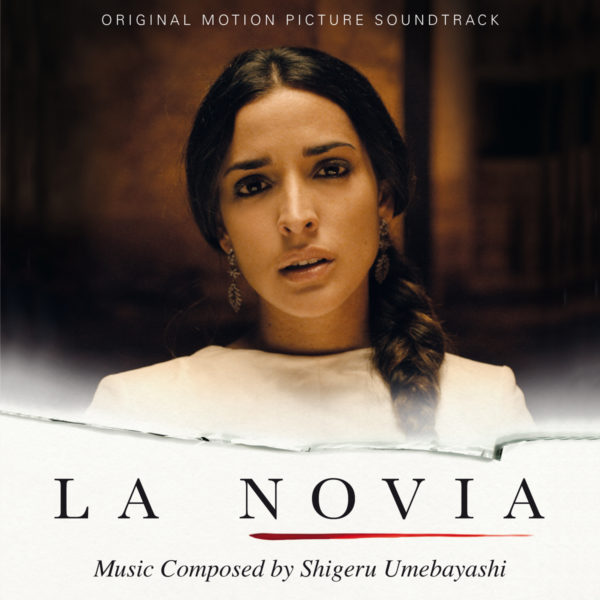 Based on Bodas de sangre, the famous drama by Federico García Lorca, La Novia tells the story of a love triangle involving two men and a woman. Two lovers, carried away by their passion, defy all moral and social rules; they even challenge their own judgment. On the day of her wedding, the bride and her lover escape on horseback to live their love. Their selfish actions will have devastating consequences.

One of the most attractive and valued aspects of the film is the original score written by prestigious Japanese composer Shigeru Umebayashi (In the Mood for Love; 2046; Rise of the Legend; Crouching Tiger, Hidden Dragon: Sword of Destiny). Umebayashi’s music for Lorca’s tragedy is romantic, passionate and delicate. Performed by the Symphony Orchestra of Grand Theatre Liceu under the direction of Alfons Conde.