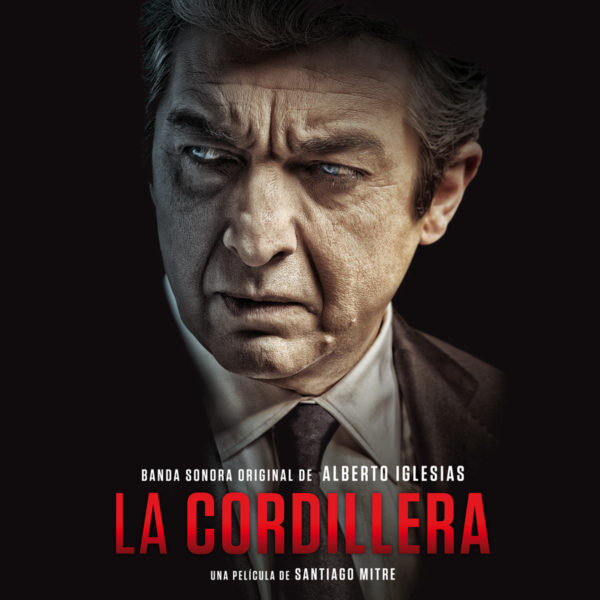 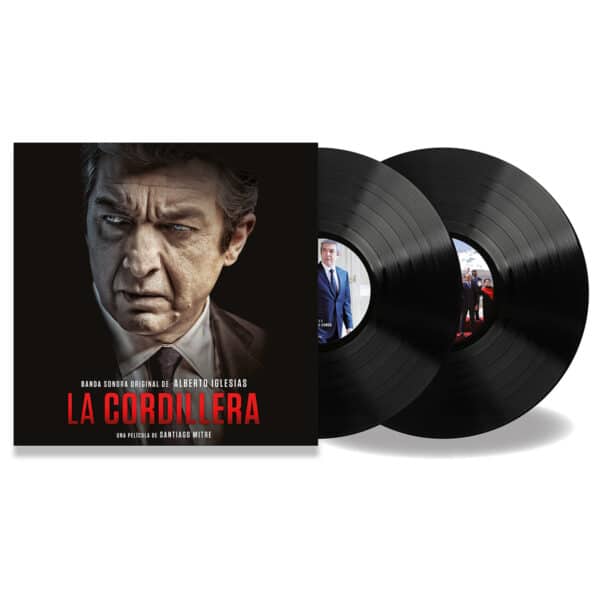 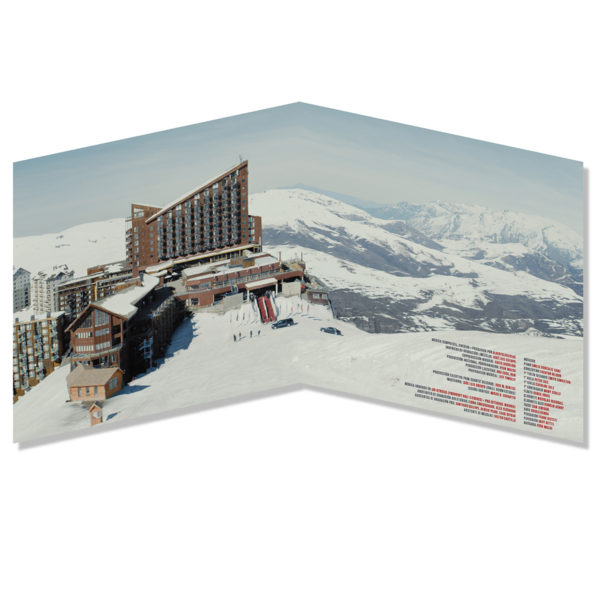 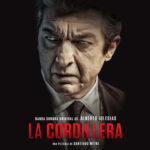 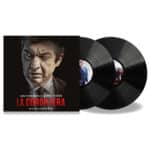 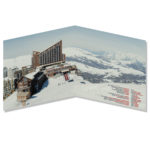 The film takes place at a summit for Latin American presidents in Chile, where the region’s geopolitical strategies and alliances are under discussion. Argentinian president Hernán Blanco endures a political and family drama that will force him to face his own demons. He’ll have to come to two decisions that could change the course of his public and private life forever: one regarding a complicated emotional situation with his daughter, and the other, the most important political decision of his career.

Alberto Iglesias provides an intense, exciting and highly vigorous score with thick orchestral colors—lyrical, dark and rhythmic, including an ironic and macabre waltz as a main theme. Recorded at Air Studios in London under the baton of the composer, the album contains the entire score presented in four conceptual suites, compiled by the composer for an enjoyable home listening experience.