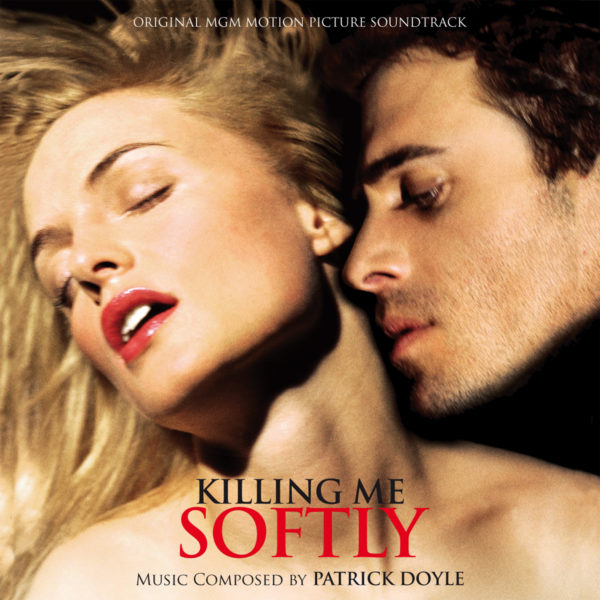 The plot is about the story of Alice, who finds herself falling into a carnal wonderland with Adam Tallis, a charismatic mountaineer whom she brushes past in the street one day- their contact igniting a fire that leads directly back to the floor of his flat. Quickly ditching her dull boyfriend, Alice is sucked into Adam’s intoxicating world, praised by friends who never thought he could be tamed, and given tender sympathy by his sister Deborah. But when a woman who alleges Adam raped her tries to blackmail Alice, his new bride finds that her dream lover might have left a string of victims behind him, least of all a climbing expedition that mysteriously perished under Adam’s leadership, a group that included his first flame.

Patrick Doyle returned to the thriller genre after his terrific score for Dead Again (1991), who providing the film with a powerfull and sensual underscore, wrapped in an aura of doom and romance. Also includes one of the most beatiful love themes written by the composer.

Conducted by James Shearman, and orchestrated by Patrick Doyle and Laurence Ashmore. This release, supervised by Mr. Doyle himself, includes all the music written for the film, even the first original versions of some cues that were modified in the final cut of the film.

One of the works that remained hidden for one of the great composers of our time. Limited edition of 1000 units only, includes a 20-page color booklet and liner notes by Daniel Schweiger.