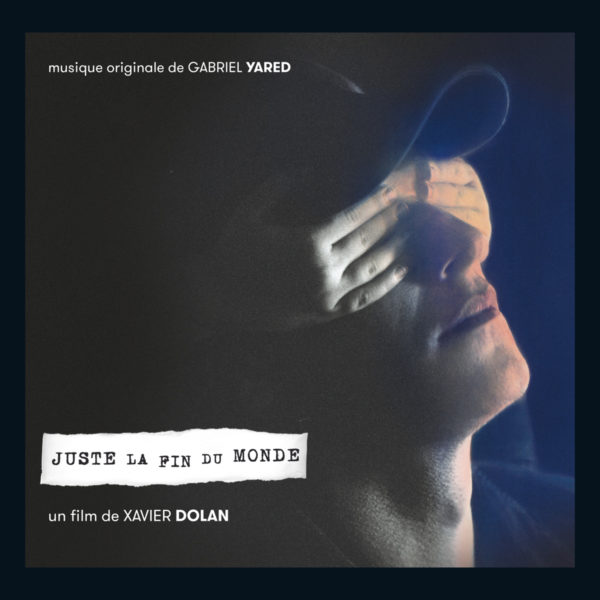 Juste la fin du monde, awarded the Special Jury Prize at the 2016 Cannes Film Festival, is adapted from a play by Jean-Luc Lagarce. The plot concerns an afternoon in the family of a young writer who, after 12 years away, returns to his hometown to announce his imminent death.