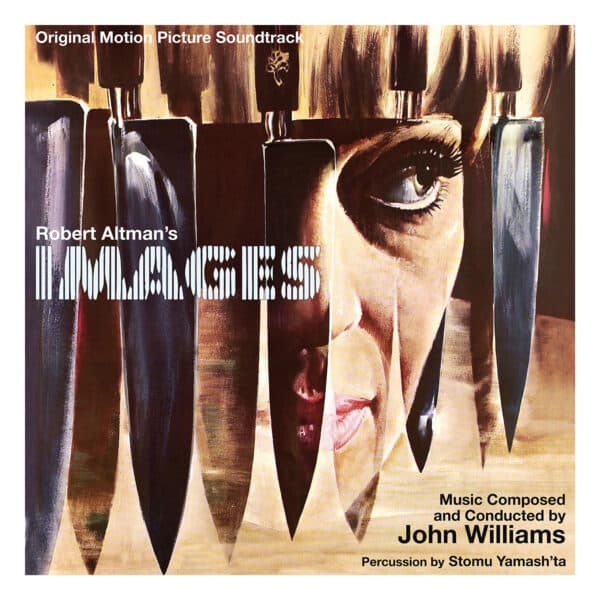 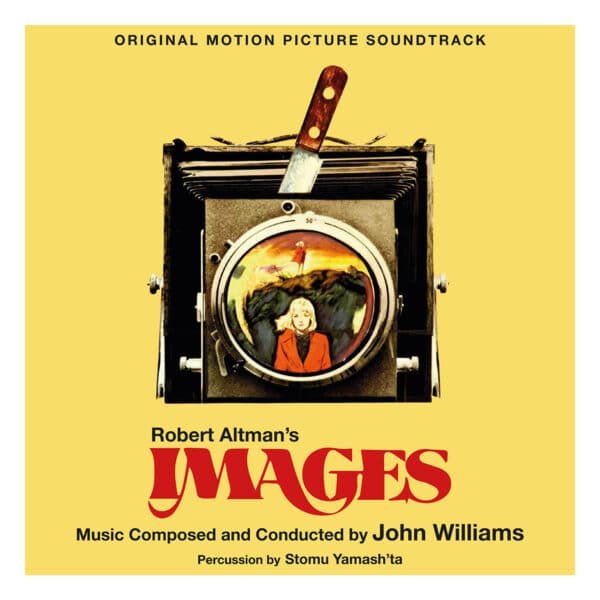 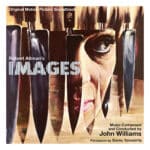 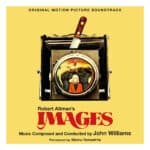 This new 2021 edition, the first official release of IMAGES approved by the composer, has been expertly produced, restored and mastered by Mike Matessino utilizing a recently discovered stereo element, the only available source that could be located. The CD comes with a 20-page booklet featuring an authoritative and exclusive in-depth essay by Jon Burlingame, never-seen-before photos of the C.T.S. recording session with Williams, Yamash’ta and Altman, as well as the recently discovered liner notes written by Williams for an album (carefully assembled by the composer himself) that was ultimately released only as promotional edition for members of the Academy.