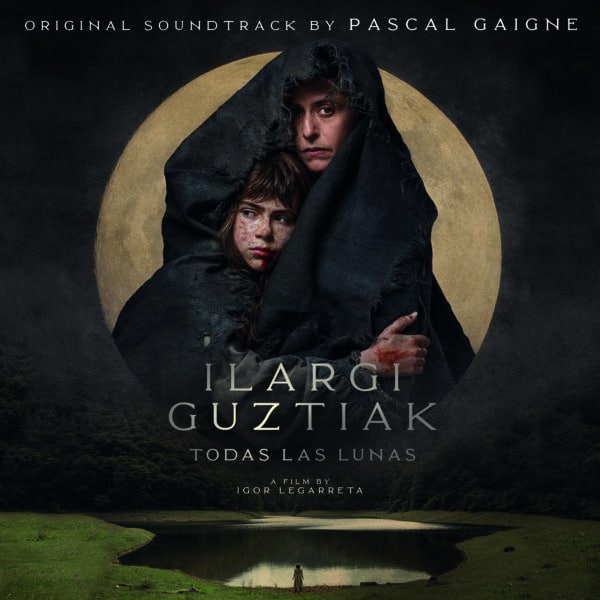 During the death throes of the last Carlist War, a girl is rescued from an orphanage by a mysterious woman who lives deep in the forest. Wounded, and feeling that she is on the verge of death, the little girl will believe that she sees an angel in her, who has come to look for her to take her to Heaven.

Pascal Gaigne provides a large symphonic and dark score, written for full orchestra with subtle electronic design, where different soloists act as the inner voices of the characters—especially cello, harp and piano. Performed by the Bratislava Symphony Orchestra under the baton of David Hernando Rico, this album represents, once again, the powerful and unique voice of Pascal Gaigne within the contemporary European film music community.