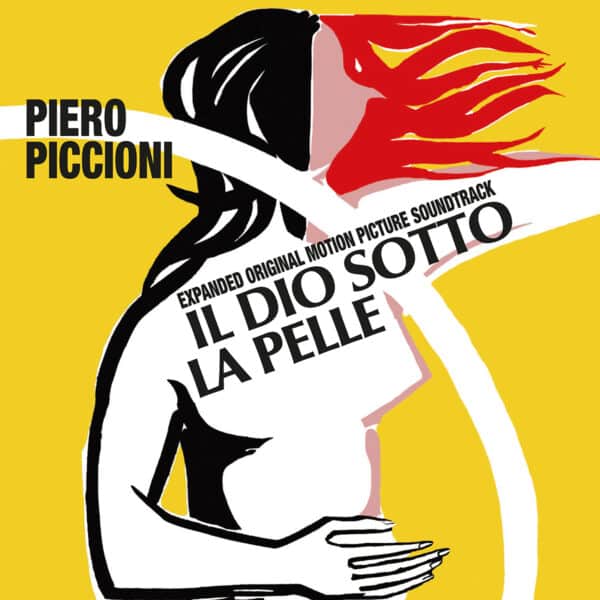 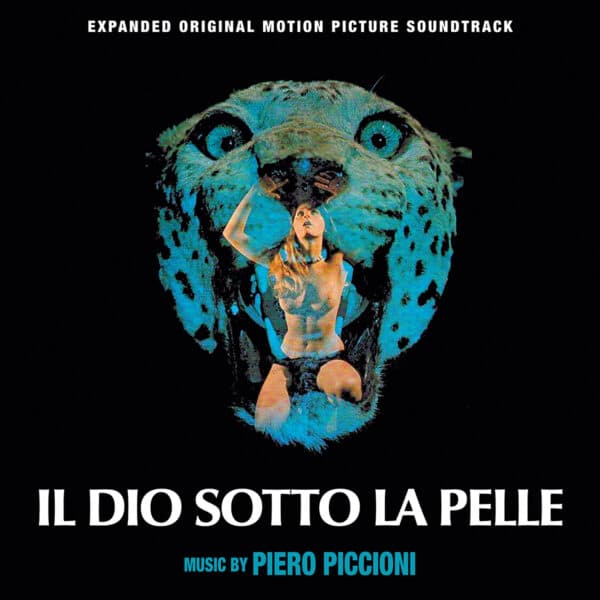 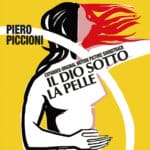 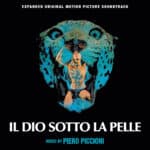 Piccioni wrote a varied and colorful score packed with rich vibes ranging from exotic to progressive rock, with memorable percussion work and hypnotic organ effects. Orchestrated and conducted by the composer, the score features contributions by Edda Dell’Orso, the choir of Alessandro Alessandroni and, above all, three sumptuous songs performed by Catherine Howe.

Previously released in the nineties on the Easy Tempo label in hard-to-find LP and CD versions, and later expanded in 2020 by Sonor Records in a 2-LP edition, we can considerer this Quartet CD release the most complete edition so far, with 125 minutes of music, including all the music recorded by Piccioni for the film, and even the instrumental-only tracks for the songs. Mastered by Claudio Fuiano from original stereo session tapes, with additional restoration by Chris Malone, the album includes a full-color booklet featuring liner notes by film music journalist Marco Ferretti and an exclusive interview with Catherine Howe.