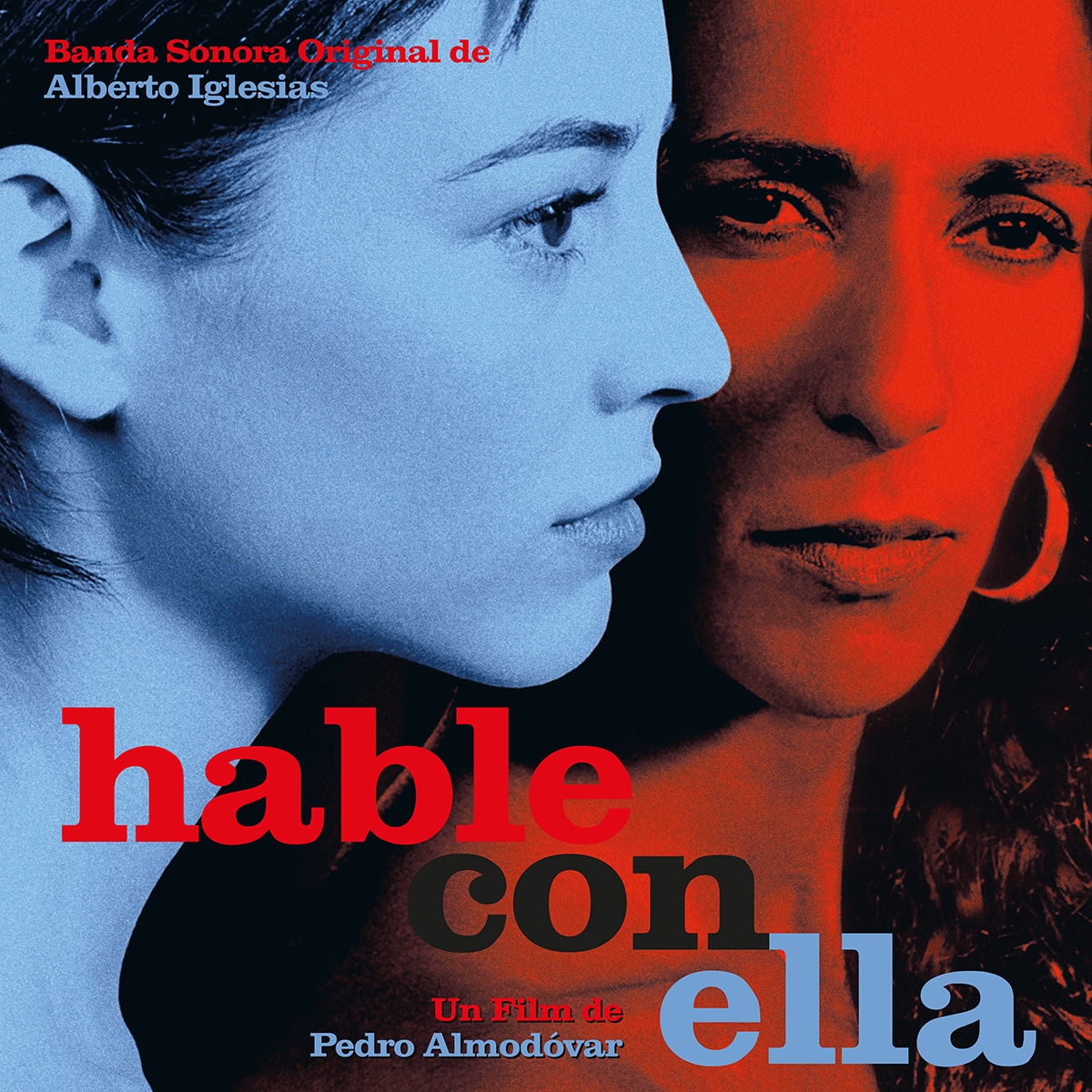 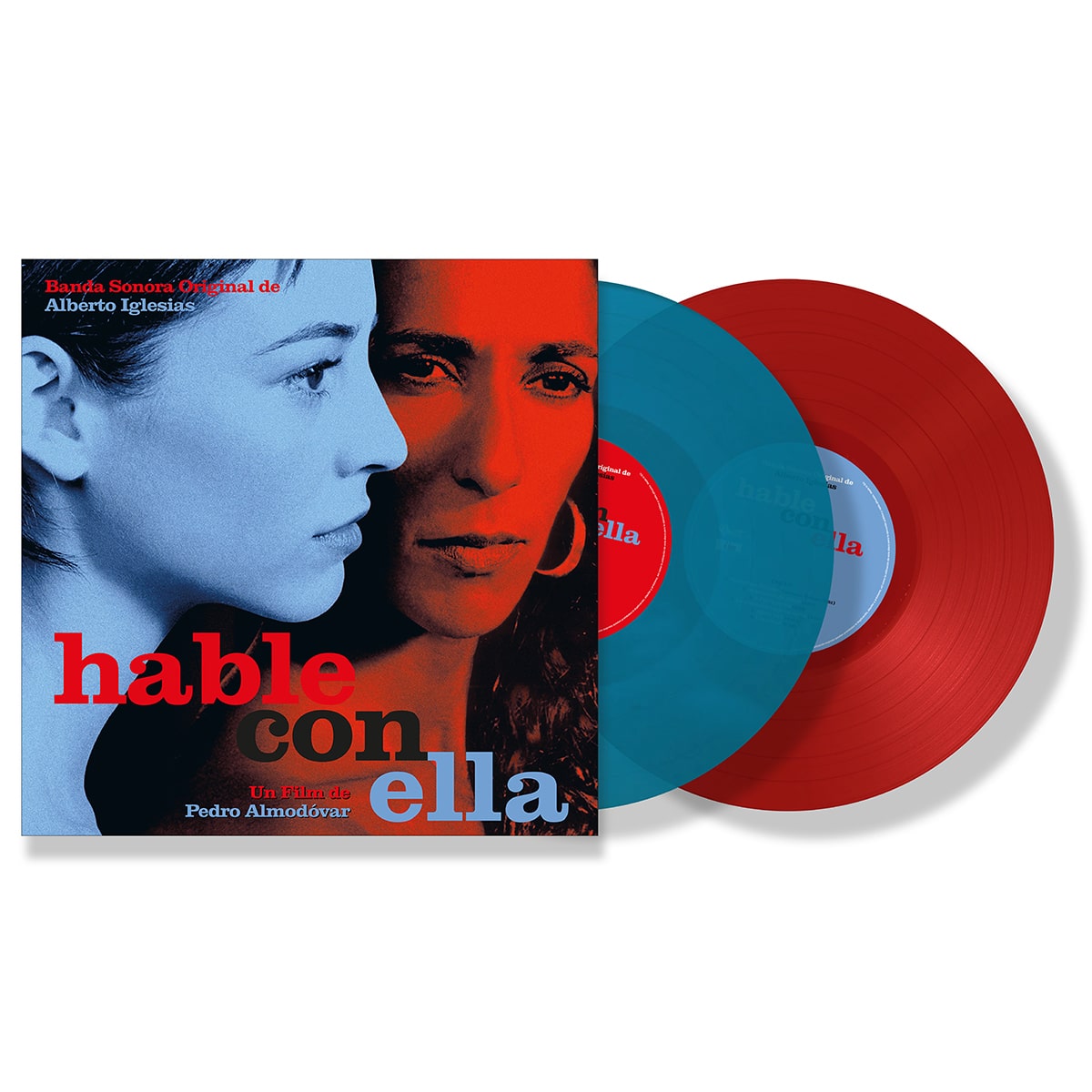 Quartet Records and El Deseo present the 20th anniversary premiere vinyl release of Alberto Iglesias’ warm and passionate score for Pedro Almodóvar’s unforgettable film HABLE CON ELLA (aka TALK TO HER), Oscar winner for Best Original Screenplay in 2002. It was their fourth film together.

Alberto Iglesias’ romantic, emotional, highly inspired and moving score features echoes of Spanish flavor imbued with melancholy. The original CD edition released in 2002 was a big success, selling more than 500,000 units just in France and becoming a classic. But it has never been released in vinyl before.

To celebrate its 20th anniversary, this 2-LP Quartet edition, newly remastered from the original master tapes by the original sound engineer, José Luis Crespo, has been pressed in red and blue audiophile 180 GM vinyl, and is presented in a gatefold jacket.