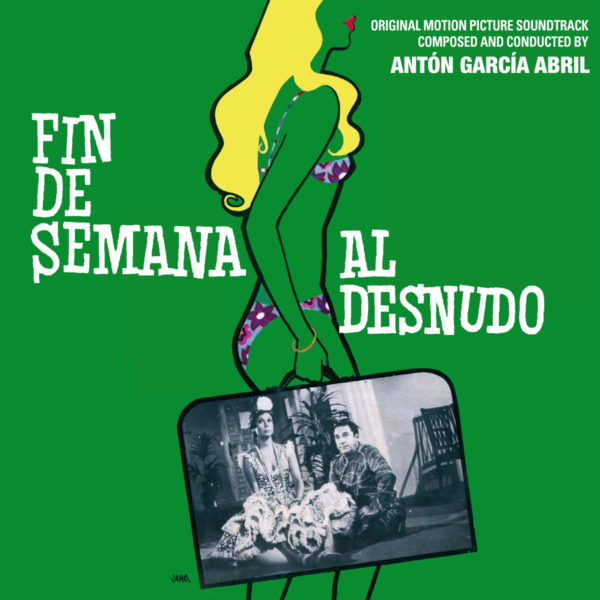 The original score was composed by the iconic Spanish composer García Abril (Texas Addio, The Werewolf Versus the Vampire Woman, the Blind Dead series, Fortunata y Jacinta, Monsignor Quixote), in the same humoristic and romantic style that he employed for many comedies in the sixties and seventies. Although García Abril composed the score for over 300 films during his career, less than ten albums of his film music have been released, so we are delighted to begin to correct this.

Mastered by Claudio Fuiano from the original stereo tapes courtesy of Gruppo Sugar, the package includes an 8-page booklet with liner notes by Juan Sánchez.