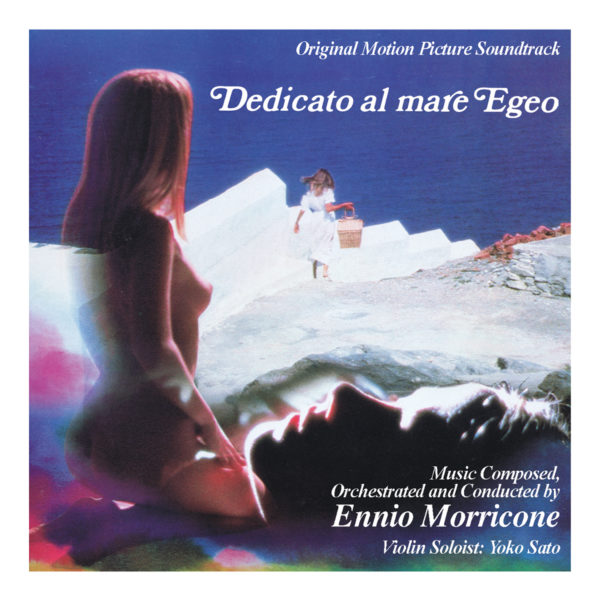 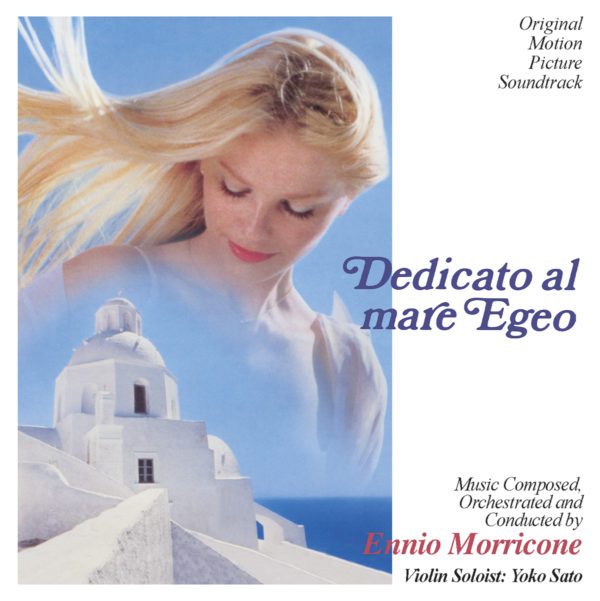 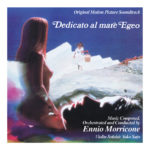 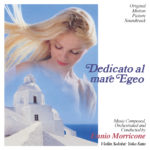 The awesome, full melodic score composed, orchestrated and conducted by Ennio Morricone was released in a Japanese LP (Columbia Records LX-7062) soon after the film came out in 1979. The album contained a selection of 11 tracks, and quickly became one of the most sought after items among collectors. The only CD reissue (SLCS-7119) of the score was produced in Japan in the label SLC in 1992. Apart from the original album content the CD also featured a cover version song of the main theme, arranged by Walter Rizzati and performed by Ruggero Gatti. The SLC CD was sold out very quickly and has been out of print for several years by now. Due to its extreme rarity and great artistic value, a new reissue of this score has been highly demanded by collectors. We were fortunate to locate the complete master tapes session and offer a complete version of this masterpiece of Morricone, that we released in a limited edition CD in 2010, although it was quickly sold out. This encore -and very limited- reissue that celebrate the 40th anniversary of the film includes the same expanded program, that has been just slightly remastered due to its crisp and beautiful sound.