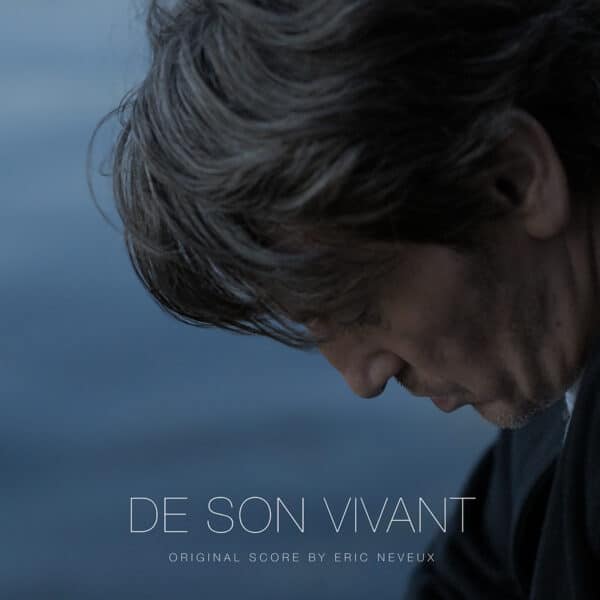 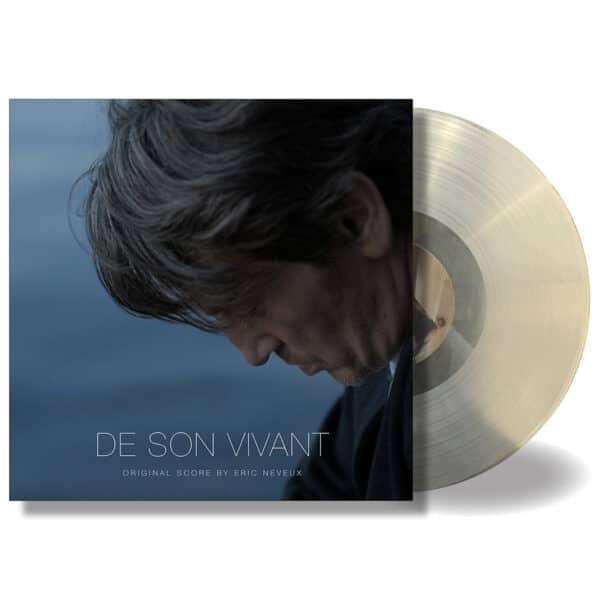 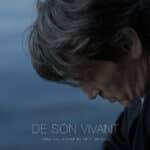 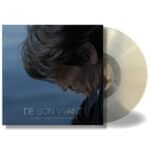 The film is about a son in denial of a serious illness and a mother facing the unbearable. Between them a doctor and a nurse fight to do their job and bring them to acceptance. They have one year and four seasons to come together and understand what it means to die while living.

Eric Neveux has written an intense, emotional, highly inspired and moving score, with echoes of Impressionism imbued with melancholy. The score was recorded in London with a chamber ensemble and has been produced by Jean-Pierre Arquié.

This limited LP edition, produced by the composer, comes in a beautiful gatefold design and is pressed on white transparent vinyl.