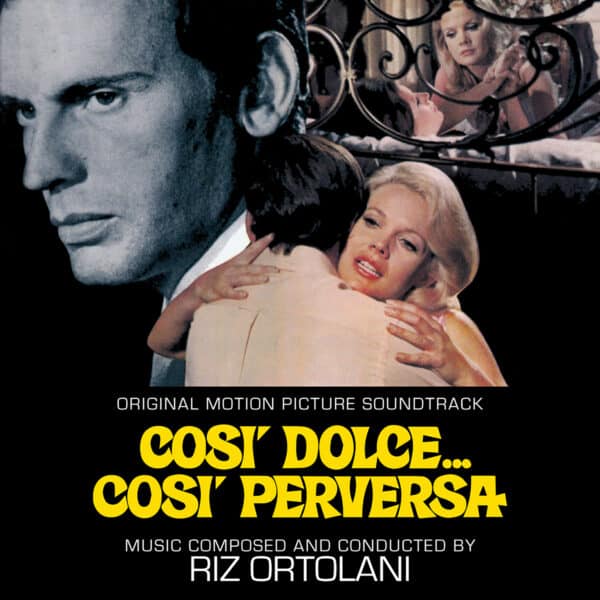 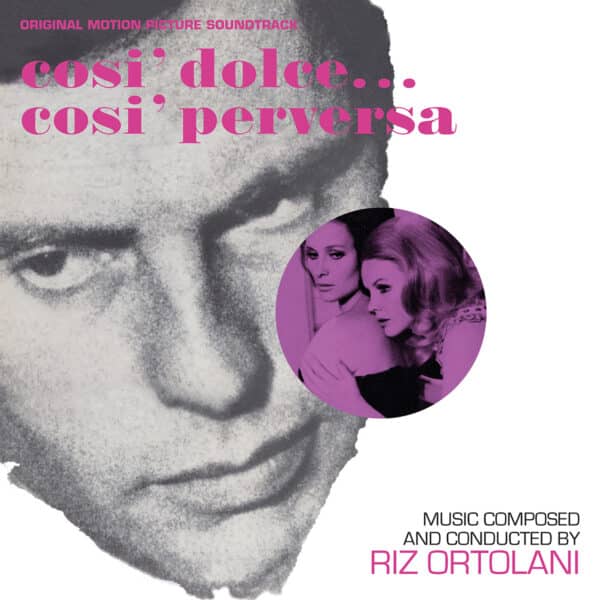 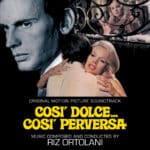 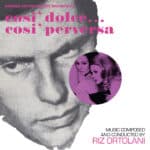 In 1969/1970, Umberto Lenzi helmed a trilogy of three giallo thrillers, all starring American-born actress Carroll Baker. The middle film of the trilogy, COSI DOLCE’… COSI’ PERVERSA (aka SO SWEET, SO PERVERSE) stars Jean-Louis Trintignant as a man who escapes his icy marriage with a mysterious blonde, played by Baker. Trying to help the woman out of an abusive relationship, our hero finds himself in a web of deceit that he is not prepared to handle…

Previously released on CD by Hexacord in 2001 but long out of print, this expanded edition has been produced by Claudio Fuiano, mastered by Chris Malone, and includes an 8-page booklet with liner notes by Gergely Hubai.