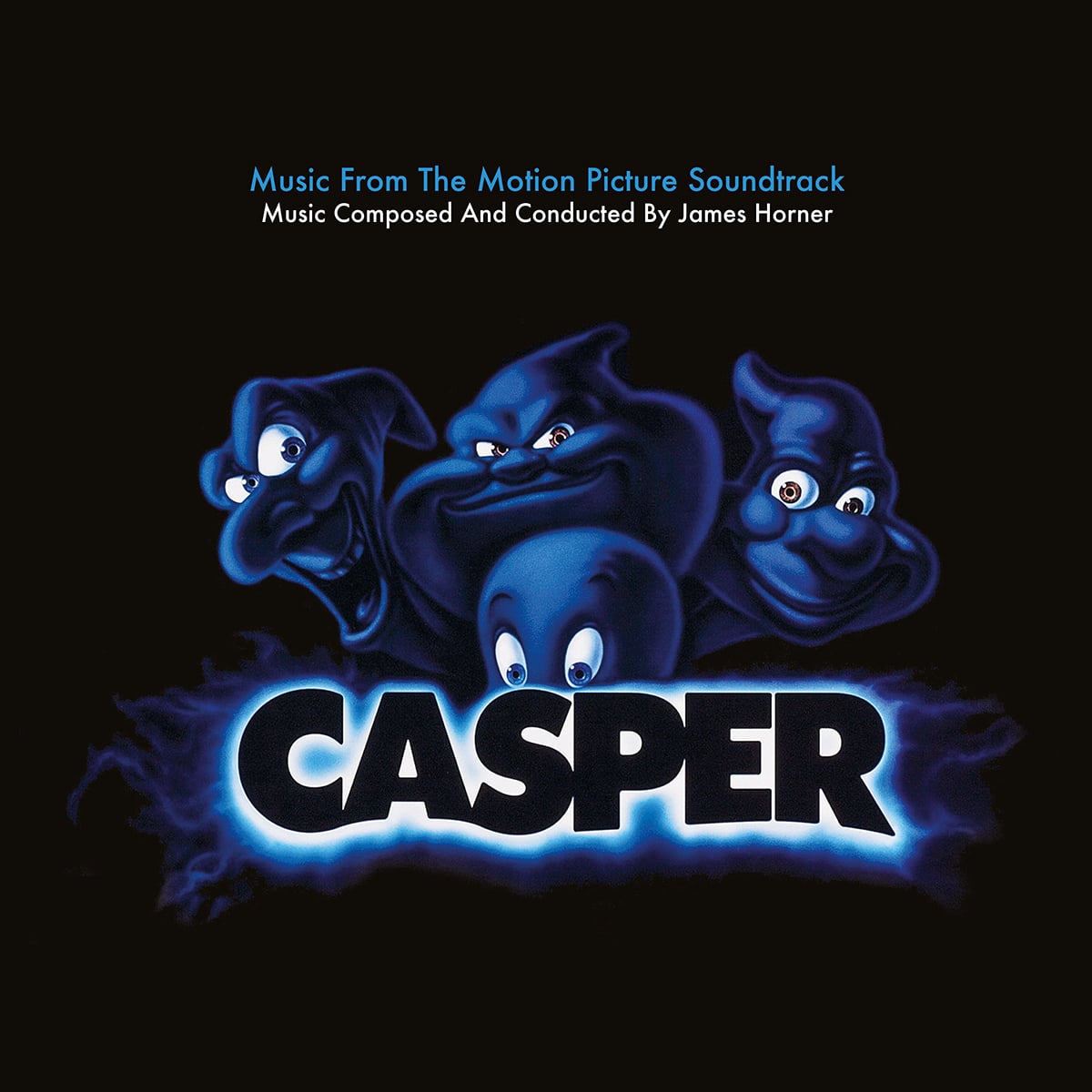 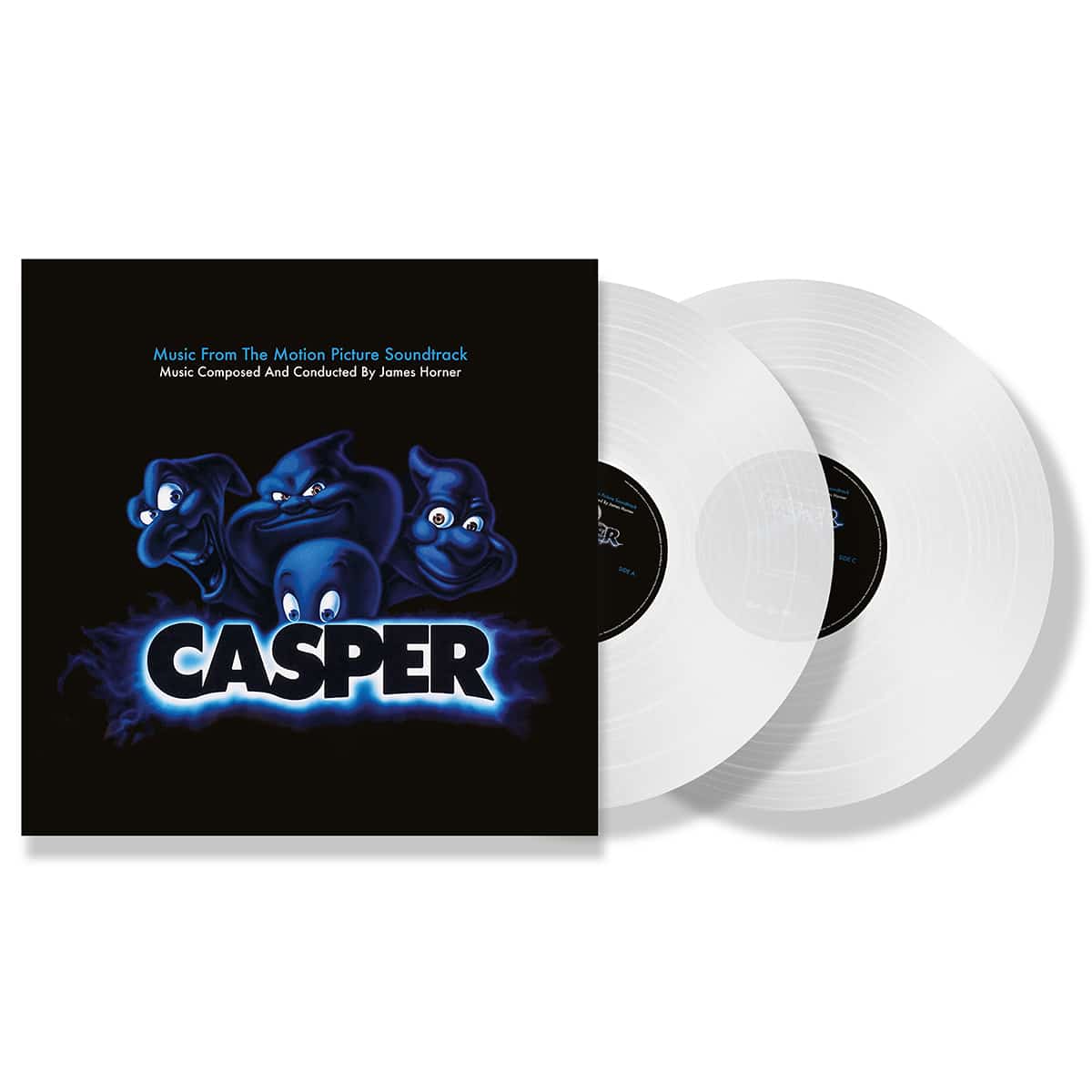 Directed by Brad Silberling and produced by Steven Spielberg, the film is about an afterlife therapist (Bill Pullman) and his daughter (Christina Ricci), who meet a friendly young ghost when they move into a crumbling mansion in order to rid the premises of wicked spirits.

James Horner, at his best in 1995 (the amazing year in which he also composed BRAVEHEART, APOLLO 13, JUMANJI and BALTO!), provides this family film with a sensitive score—amusing and hauntingly heartwarming, with wondrous melodic themes and an abundance of dynamic and orchestral imagination.

This 2-LP set contains the same music as the previous album released on CD by MCA (not to be confused with the expanded edition released by La-La Land Records in 2020), produced by James Horner and his usual sound engineer, Shawn Murphy. It has been specially mastered for vinyl by Chris Malone, and it has been pressed in audiophile, ghostly, ultra-clean transparent 180 GM vinyl.