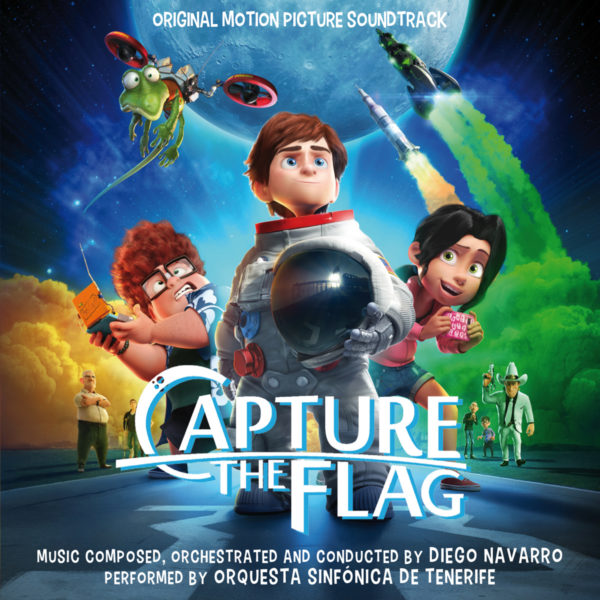 The mammoth symphonic score composed by Diego Navarro (Oscar, Mimesis, Look at the Moon), and performed by the Tenerife Symphony Orchestra and Chorus under the baton of the composer, is an astounding orchestral tour-de-force. Navarro has composed a score that employs big choral passages and wondrous melodic themes, bringing us back to the glorious sound of American adventure films in the ’80s.

The album also includes the original song “I’ll Reach You,” performed by Auryn. Full-color package includes a 12-page booklet with statements and quotes by Diego Navarro and Enrique Gato.