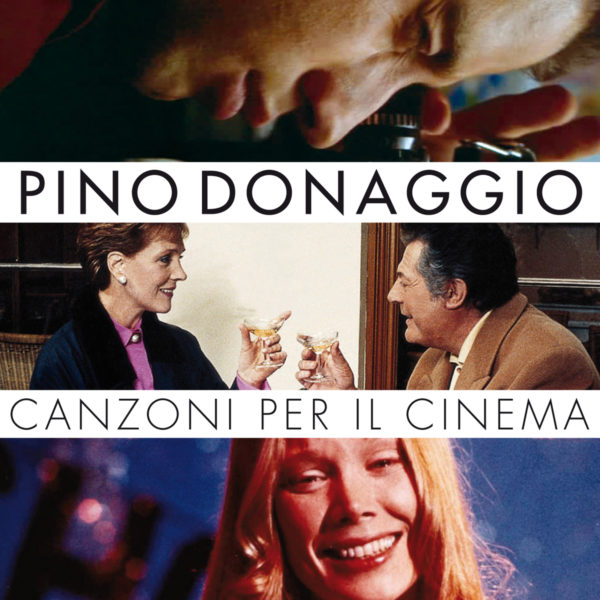 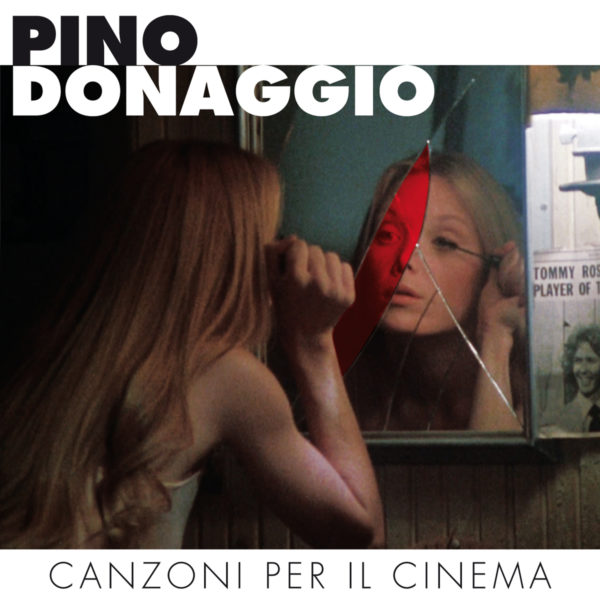 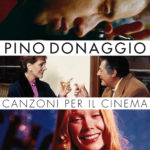 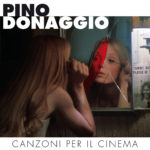 For over 55 years, legendary composer Pino Donaggio has been in the forefront of the Italian popular music scene; 40+ years of his career have spanned an impressive line of film scores as well. This orchestral album, Canzoni per il Cinema, is a testament to the composer’s versatility, featuring some of his most popular songs for cinema in brand-new orchestral arrangements.

Recorded with The Bulgarian Symphony Orchestra under the baton of Maurizio Abeni, the program—personally selected by Donaggio—focuses on two different types of compositions: it naturally includes some of Donaggio’s most beloved theme songs written for movies (Don’t Look Now, Carrie, Blow Out, Trauma, Cin cin, etc.), but it also includes some of his pre-film-scoring hits that were subsequently used in various films (immortal songs such as “Io che non vivo,” “Come sinfonia” or “Una casa in cima al mondo”). The selection thus comprises not only fan favorites, but also some lesser-known pieces that merit a second look in the decades-spanning career of Pino Donaggio.